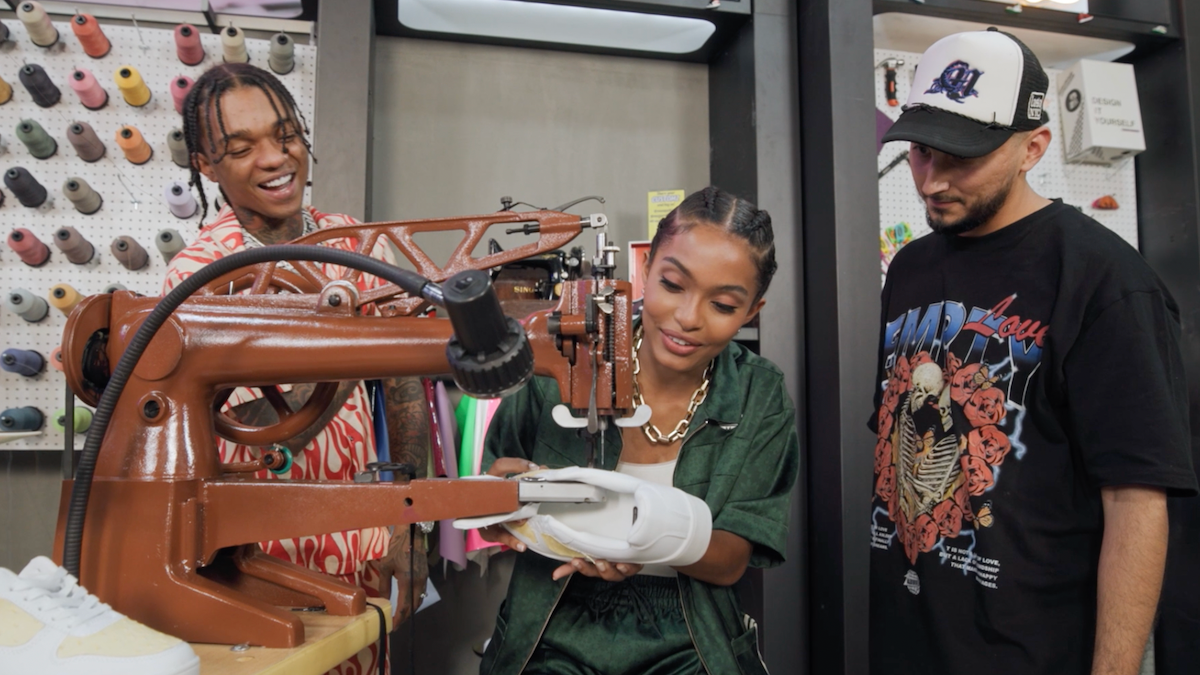 Yara Shahidi gets to know famous peers in a Facebook series

Yara Shahidi gets to know her famous peers better in her upcoming Facebook Watch series, “Yara Shahidi’s Day Off.”

In a trailer released on Friday, the “adult” star spends time exploring his friends’ hobbies outside of the entertainment sphere – be it cooking, horse riding, football, fashion, etc. . Along the way, her goal is to learn something “totally new” about them.

As Shahidi and her peers sit down for these conversations, she will begin by asking a question: “What is the one question no one ever asks, that you wish they would ask?”

From the looks of the trailer, the question will yield answers that range from heartfelt and emotional to fun and adventurous. You can watch the rest of the trailer here.

“Much of our world and our work as a family has been inspired by the intimate conversation we have had with the amazing people around us,” Shahidi said in a statement on Friday. “For years at 7th Sun, we’ve wanted to throw the door wide open and share with my peers how moving it is to hear some of my favorite people talk about THEIR favorite things.”

“Yara Shahidi’s Day Off” debuts on September 29. New episodes will be released every week. 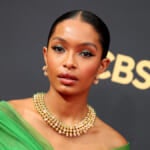