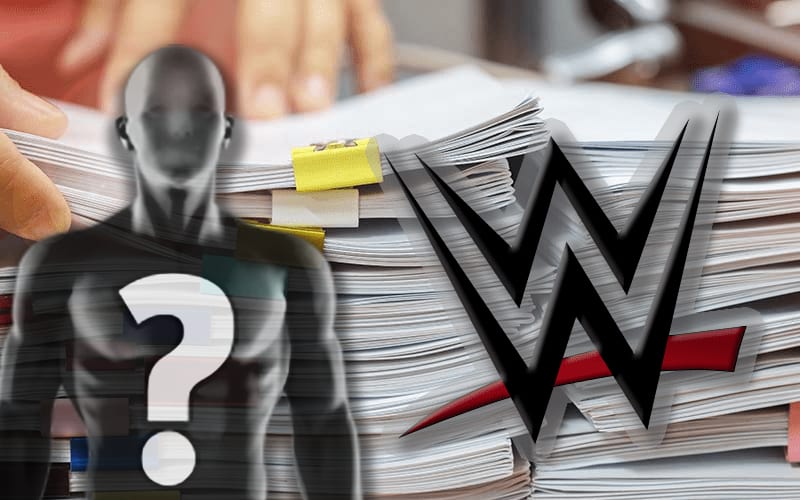 WWE appears to be gearing up to introduce a new NXT star. The promotion filed a new trademark for a name ring. Usually, when this happens, the talent using the name either debuts soon after or has worked for the company before.

The latest ring name WWE is looking to own is “Lyra Valkyria”. According to the United States Patent and Trademark Office, the name has been reserved for use by WWE for entertainment services. The full description of the mark is as follows.

It’s very interesting, because WWE had Taya Valkyrie around NXT as Franky Monet, but she was fired. Now it looks like WWE is giving the name Valkyrie, something Vince McMahon’s company made her change, another try.

The new trademark was filed on October 13. It’s unclear who the name will be used for, but it’s clearly a female talent. Fans will have to keep a close eye on NXT over the coming weeks. This is most likely a new wrestler given the connotations surrounding the name “Valkyrie”.

Any thoughts on this mysterious talent? Let us know in the comments!