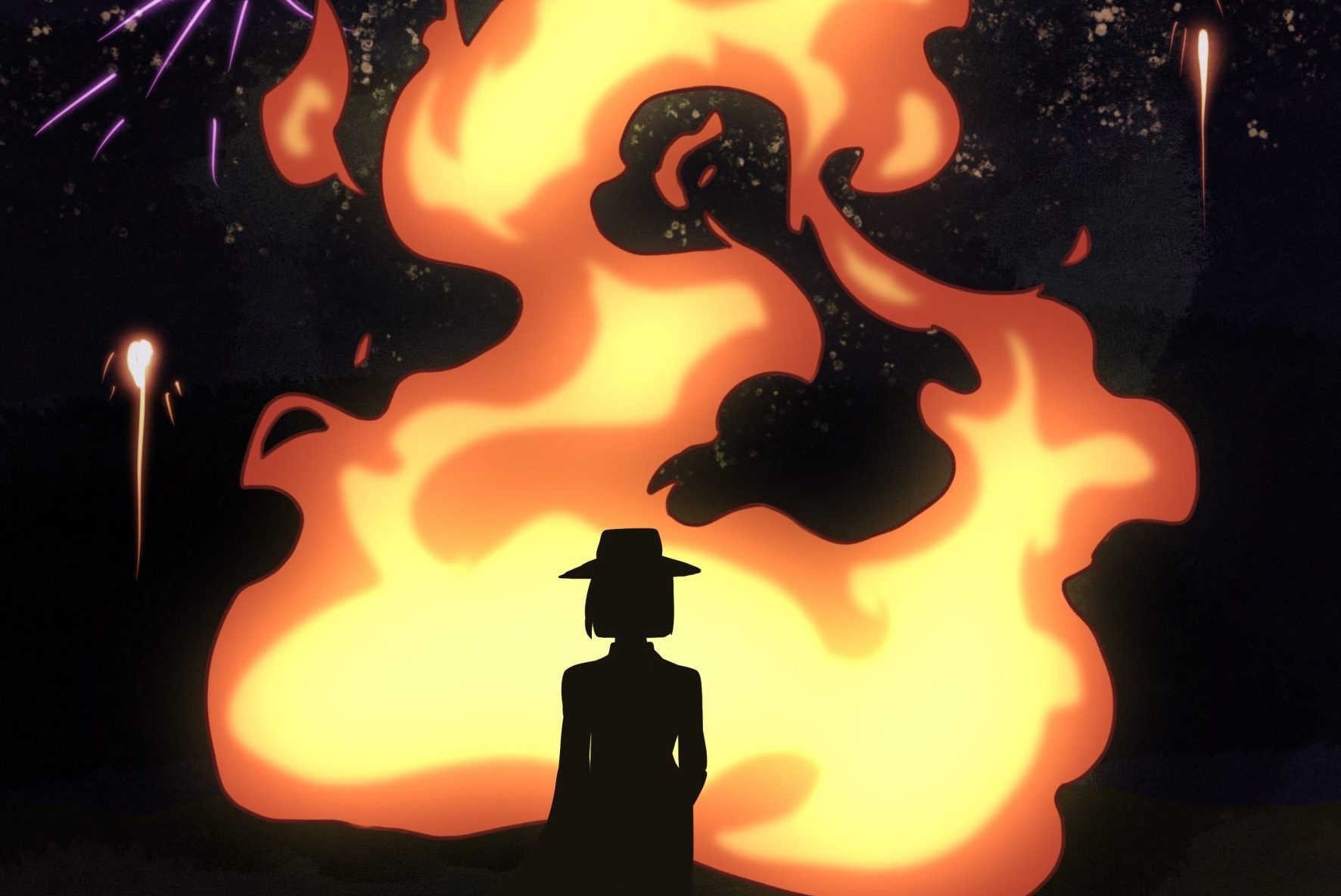 United in our common interests – Palatinate

There have been many famous independence speeches throughout history, delivered by people far more eloquent and articulate than I am, and this editorial is unlikely to join them. I’d be surprised (pleasantly, but still) if this manages to convince anyone who isn’t already convinced, but we won’t go quietly into the night. In the face of the crucial issues facing the world today and the fine words written by my friends elsewhere in this edition, this may amount to little more than spilled ink (and I’m sure that is what our detractors think of us). But above all, it’s ink with power, and that’s why these words, and the issue at hand, are so important.

As you are likely aware, if you have glanced at the front pages of this edition, we consider the Palatinate’s existing relationship with the Durham Students’ Union to be untenable. We understand that this is a significant and lasting change to the document, but we believe it is a necessary change. Like a bad marriage, the divorce process has already been costly, with a fundraising effort needed to replace funds previously provided by the SU. Our proposals and our independence plan were not rushed. Plans were drawn up in successive teams over two years.

It’s also a move catalyzed by the SU’s decision to trademark the newspaper’s name without the knowledge of our newspaper’s editors. Ours is a brand identity painstakingly forged over nearly 75 years, including some of the best-known personalities in British journalism, including Jeremy Vine, George Alagiah and Sir Harold Evans. Indigo was also an incubator for some of Britain’s leading press journalists – for example Sebastian Payne of the FT was a former music editor. As we are all students involved in journal management, institutional memory is limited as students graduate and head to new pastures. Despite this, the SU’s attempts to snatch our newspaper from us will not be forgotten.

It is this act, one of many committed by the SU, that is so peculiarly capricious in its callousness, so self-sabotaging, that it defies explanation. The Palatinate is one of the most visible institutions Durham has (I often see students going to lectures on Thursdays and Fridays with a paper in hand), as being entirely student run and run. The local population and students recognize the vital work carried out by the Palatinate. The continued stewardship by the SU poses an existential threat to our reputation, as well as our ability to continue to hold the University, Durham SU and the many other stakeholders in Durham life to account.

In journalism, accountability and transparency are the most important things. This is why we have decided to devote a large part of this issue to this question. The people who make Palatinate are not Durham SU, they are full-time unpaid Durham students: editors, journalists, contributors and illustrators who work on each edition, five times per term. Simply put, the Palatinate belongs to them. It is another indictment against SU, which was found by this same article to be the worst student union for representing the academic interests of students for consecutive years, that they are sabotaging one of their most great assets because they are afraid of a little transparency.

Indigo is an important arrow in the quiver of Durham’s cultural scene, and our continued existence is inextricably and irrevocably linked to that of the Palatinate. Our position is clear: Palatinate will become an independent newspaper and leave Durham Students’ Union.