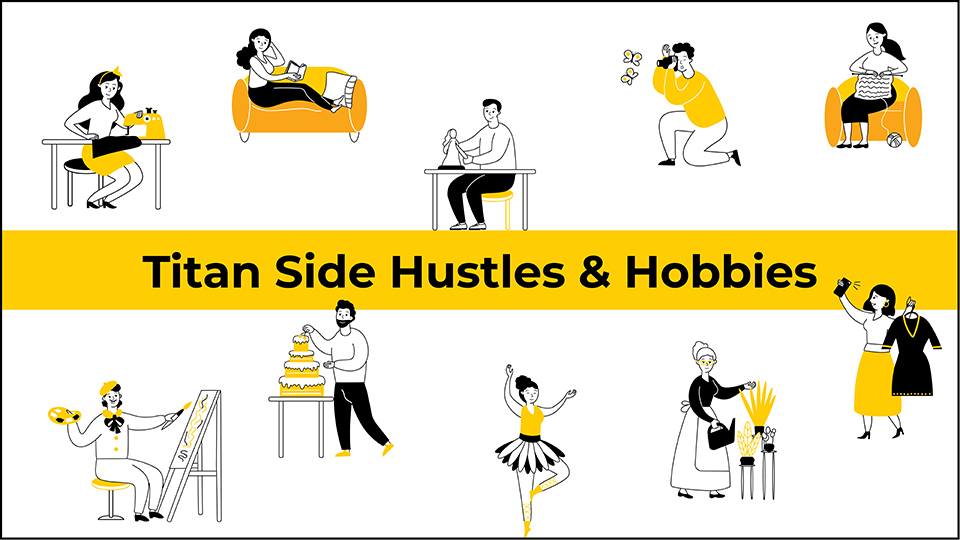 Many members of the Oshkosh community at the University of Wisconsin may know Paul Van Auken as a professor and chair of the sociology department. He has been at UW Oshkosh since 2007, teaching courses in rural sociology, sociology of the modern city, environment and society, population issues, and applied sociology, among others. He also conducts research on issues related to community, immigration, land use planning and access to public space, sustainability, and teaching and learning.

What these same people might not know is that for most of his life, Van Auken has been a musician and he’s been playing in rock bands since high school.

“I wrote and performed my first song in eighth grade, I think, and started a band with some buddies the following year,” he said. “Since then I’ve been in a kind of band, mostly playing bass and singing harmonies. I’ve never been the most technically proficient in the band, but I’ve always found it a lot of fun and satisfaction.

Originally from Iowa, Van Auken grew up in a musical family and played trumpet in high school and sang in college choirs.

Since moving to Wisconsin in 1999, he has played with a handful of bands – sometimes for several years, others for brief periods – including Spin Spin Coupling, Redshift Headlights, Angry Seas, the Pull and A Solid. Seven. He also now plays in a duo called Stumble Brothers.

Van Auken’s most recent project is an album titled The beginning of the end was before the beginning from a musical entity called Everything’s Haywire. Everything’s Haywire, as Van Auken explains, isn’t really a band, but rather an extended family of collaborators who, in many cases, have decades of history making music together. Several are in Wisconsin, others are or have been scattered across the country and as far away as France.

Among these collaborators is Stephen McCabe, professor of English at UWO. (McCabe and Van Auken also performed together on Redshift Headlights.) Justin Mitchell, who graduated from UWO in 2006 with a degree in philosophy and in 2011 with a master’s degree in educational leadership, also co-wrote one of the songs.

The album, now available on Bandcamp, is the result of around four years of writing and recording, although many songs have deeper roots. This could become Everything’s Haywire’s only release. It serves as a document, Van Auken said, of a period in the lives of those involved and the fun they had together.

“This is a recording project that could result in one sprawling and eclectic single album, but we’ll see,” he said. “It’s my first time as lead vocalist and songwriter, for better or worse, but it was very rewarding to be able to finish it.”