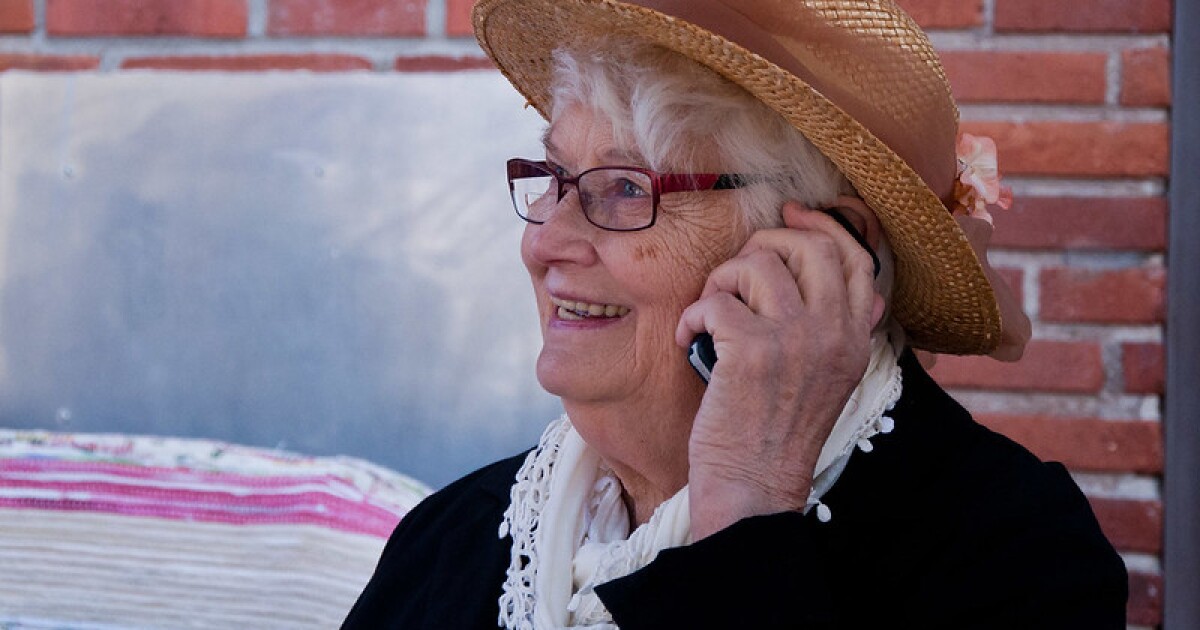 By Timothy L. WhiteAugust 1, 2022No Comments

My computer, which itself has a hostile mind, recently started asking which exercise program I would like to participate in. Several choices are offered, but not my choice: “None of the above choices”. Exercise regimen, at my age, in the middle of summer?

Many seniors in search of eternal youth are frighteningly active these days. They haunt the gymnasium or the swimming pool every day or run ten kilometers at dawn or do Tai Chi or Kung Fu or Pilates, whatever, or any of the other tortures invented for the fragile human body.

Far from sound, it looks like a plot to hurry us up and save on the Social Security budget. Previous generations did not do this. When they reached retirement age, they literally stopped and rested. Bodies age and creak like machines. It makes no sense to hammer our bones and muscles when they are already three quarters worn out. It’s like putting a classic car in the Indianapolis 500 when it should be in a museum. My grandmother, who barely moved for the last thirty years of her life, lived to be a hundred, and my mother, on the same diet, lived to be a hundred and three. People like to say things like “80 is the new 60”, but I can tell you for sure that 80 is the new 79 and three quarters. The biological clock has not changed.

I’ve heard rumors that in ancient times old people were allowed to relax and shy away from taking naps and pursuing fun hobbies.

Confucius said, “Old age is a good and pleasant thing. It is true that you are gently removed from the stage, but then you are given such a comfortable front seat as a spectator.”

It is also history. Now we are expected to be forever on stage, forever active, like the quasi-historic Rolling Stones, and adventurous like those octogenarians who climb Everest or sail alone around the world when they could and should be reading a good book. in a well-upholstered rocking chair. Retirement has become just another name for career change. The only benefits of age that I can see are discounts (very occasional and very small) and Medicare, which is just a device, like a field hospital on a battlefield, for turn over the exhausted old people and send them back to the fight.

To add insult to injury we are bombarded with age inappropriate images of drug advertising where unhappy senior citizens are shown smiling and even ecstatic about the horrible disease that will allow them to take this new pill, and retirement communities that appear in their brochures as eternal summer camps. Everyone is smiling or laughing and everyone is — a favorite word — active. I have visited a number of retirement communities and they are not like this. People look perfectly normal and not at all like they’ve been injected with a happy drug. Of course, now smiling is mandatory in the presence of a camera, which is why dentures were invented. But that’s a smile taken to the extreme.

It would be refreshing and maybe even profitable if the advertisers and marketers trying to get the attention of seniors showed us serious, mature and able to make smart choices without smiling like carnival clowns. Then we might even be able to recognize each other.