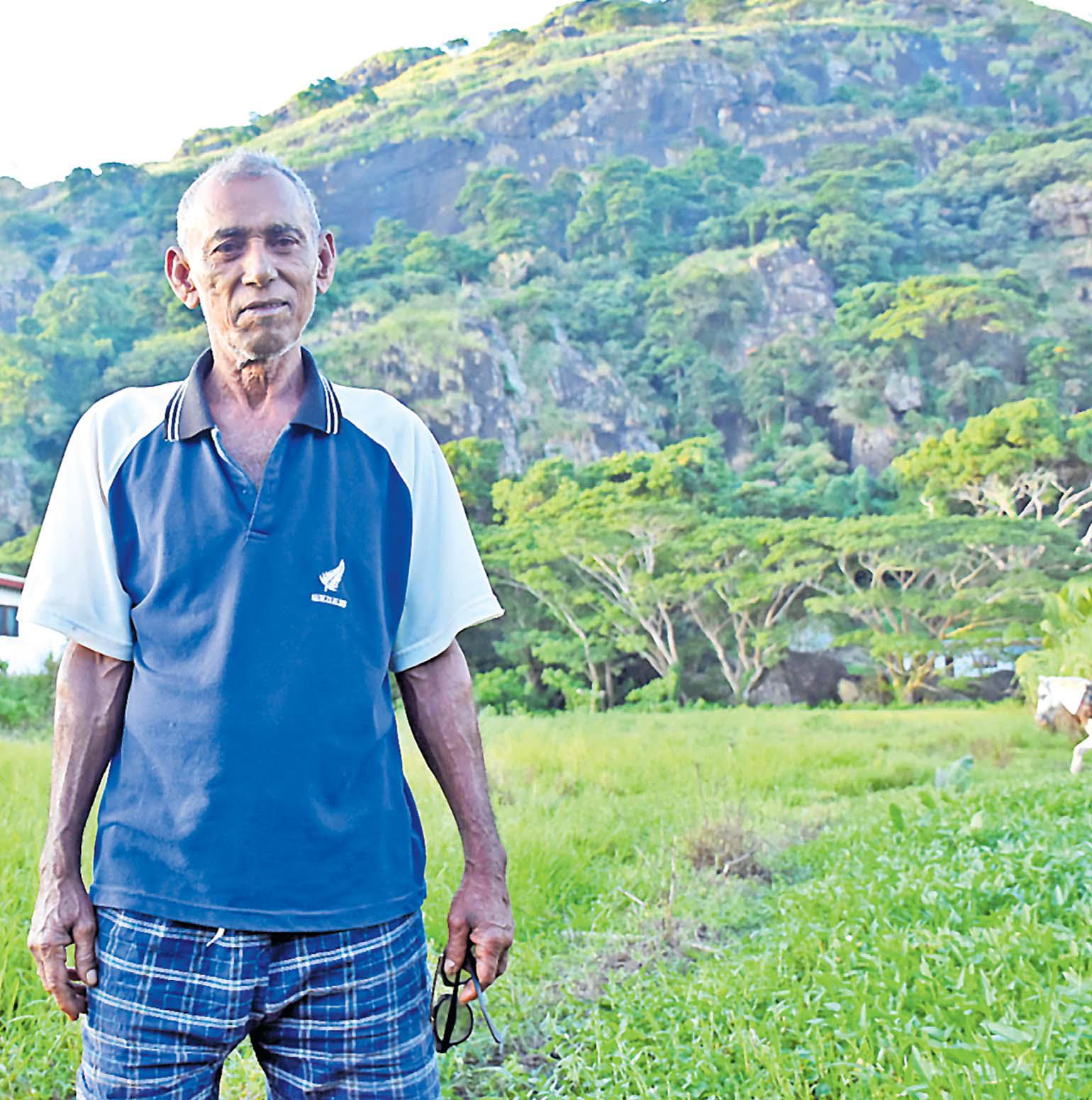 The quote “Your words reflect your character” – rings true for 71-year-old Ashok Kumar.

With a grounded personality, the Lomolomo man, Lautoka still has a deep outlook on life.

This strange attribute makes people easily attracted to him. The septuagenarian was born in Asiasi, Tavua but grew up in Sigatoka Valley Rd in Nadroga Province.

He dropped out of school after only finishing 6th grade because his parents were sick. He had to take on additional responsibilities from an early age.

For a large majority of people in Fiji’s Salad Bowl, the soil is their goldmine. Therefore, Mr. Kumar was always destined to be a farmer.

“I like agriculture because it is our source of food and income. If you have land, you have to cultivate because there is a lot of money in agriculture.

“Even if you only grow one bean plant, it will feed you at least once a week and that’s why I enjoy farming so much.”

Mr. Kumar said that when he realized that his weekly income was insufficient, he decided to work the land knowing that the yields were more profitable.

“Don’t lose hope when tragedy strikes. Life itself is synonymous with happiness and sadness, so you have to keep moving forward and never lose hope.

He believes it is very important to develop a keen interest in whatever the heart and mind desire to do, because the real reward comes to those who work diligently.

“If you work hard, you will never stumble in life.”

Mr. Kumar said he was very happy that his family members were united and stuck to the good values ​​he instilled in them.

“For me, my family is my whole universe and you have to know that if you respect someone, that someone will respect you.”

He said he was discouraged by children who did not want to take care of their parents.

“Nowadays, many people don’t want to take care of their elderly parents. This moral and social decline is a great disappointment.

“There are many cases of elderly parents being disrespected and placed in homes for the aged, which is very saddening.”

Mr. Kumar is still very physically active. His hobbies include playing football with the children in the afternoons, going to his farm and fishing in the river.

“I also like to drink yaqona with friends who come to my house and share their stories with me.”

He says he doesn’t like to be idle and would always find time to do something useful. Religion also has a lot of influence on Mr. Kumar’s life.

He is a strong supporter of the Hindu faith. “You have to keep doing good deeds as long as life allows, like helping the poor and being kind to your neighbor.”

Mr. Kumar is staying with his family at Lomolomo in Lautoka.