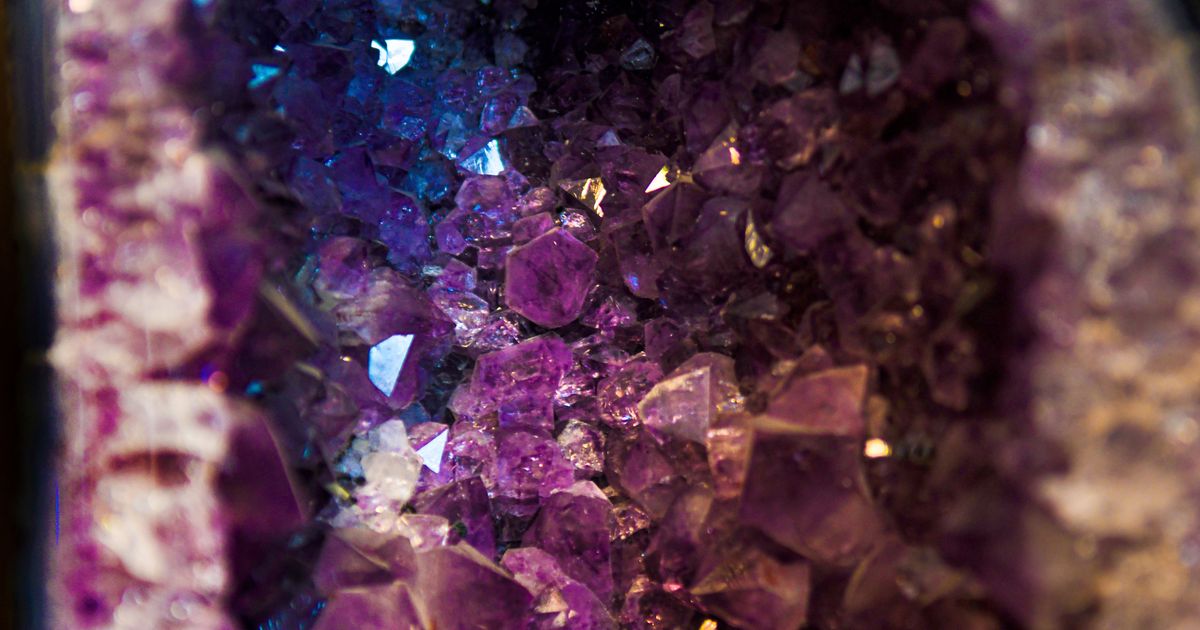 The Collector: She’s been digging a hobby for decades – Carol Boisjolie has an interesting range of rocks

Carol Boisjolie has traveled a path strewn with pitfalls and she would not have it any other way.

As a teenager, she was introduced to rock collecting through a babysitting job.

“The family traveled to Oregon to dig holes in the ground,” she said. “I watched their boys while they were digging rocks.”

Shortly after, her then-boyfriend gave her an agate necklace.

But she didn’t start her collection until she and her husband, Robert, bought a lakeside cabin on the Spokane River near Porcupine Bay in the early 1980s.

“We had a boat and we were going up and down the river, and I was picking up a rock here and there,” Boisjolie said. “Mother Nature is very generous.”

From the Spokane River to Idaho, Montana, Arizona and points in between, she gathered the stones that caught her eye

“The rule was if I could lift it, I could have it,” she said.

Rocks have become fundamental to his home and yard.

“We have in front of our house with lava rock when we renovated in 1985.”

In addition, two rock gardens adorn the facade of their home northwest of Spokane. She pointed to a large piece of obsidian with a shiny black sheen in one of the gardens.

“I bought that one,” Boisjolie said. “I think obsidian is one of the most interesting rocks. It’s rare, you don’t just find it in the desert.

The landscaping on one side of their home is lined with cobblestones from the streets of Spokane.

“They were from an old outdoor fireplace that was here when we bought the house 58 years ago,” she said.

Their backyard features a quartz garden filled with peach, white, and pink quartz, some of which belonged to her mother.

“It’s a way of keeping my mother’s memory alive,” she says.

She also created a garden of sparkling geodes in one corner. Geodes are spherical rocks that contain hollow cavities lined with crystals. Bright winks catch the eye when the sun plays on the geodes.

“The colors just depend on what Mother Nature wants to put together,” she said.

A stone wall against an outbuilding has become another rock garden.

“I didn’t plant them. They just showed up!”

Pots filled with stones and petrified wood line their back porch. Inside the house, smaller rocks and gems fill jars and containers.

There are opals found on a dune buggy trip in Idaho and many garnets discovered on tours of the Gemstone State.

“We also found amethysts in Idaho,” Boisjolie said. “And sapphires in Montana, and turquoise in an old mine in Arizona.”

She and Robert have searched for gold several times and belong to the Gold Prospectors Association of America, but they have yet to find a significant gold nugget.

“So I bought some from a pawnshop for his birthday,” she said.

Her knowledge of rocks grew when she worked for the Northwest Mining Association.

Despite enjoying finding sparkling gemstones, she said her collection was never for monetary purposes.

“It’s just fun. Rocks are interesting and decorative and they serve a purpose. Plus, you get a lot of exercise!

The couple enjoy geocaching and logged 6,000 finds, but Boisjolie laughed it off.

That said, she insisted that she doesn’t collect much anymore.

“Well, I just had some at Waitts Lake last week,” she said. “The real joy is discovering how Mother Nature has evolved over the years. It’s just an adventure!