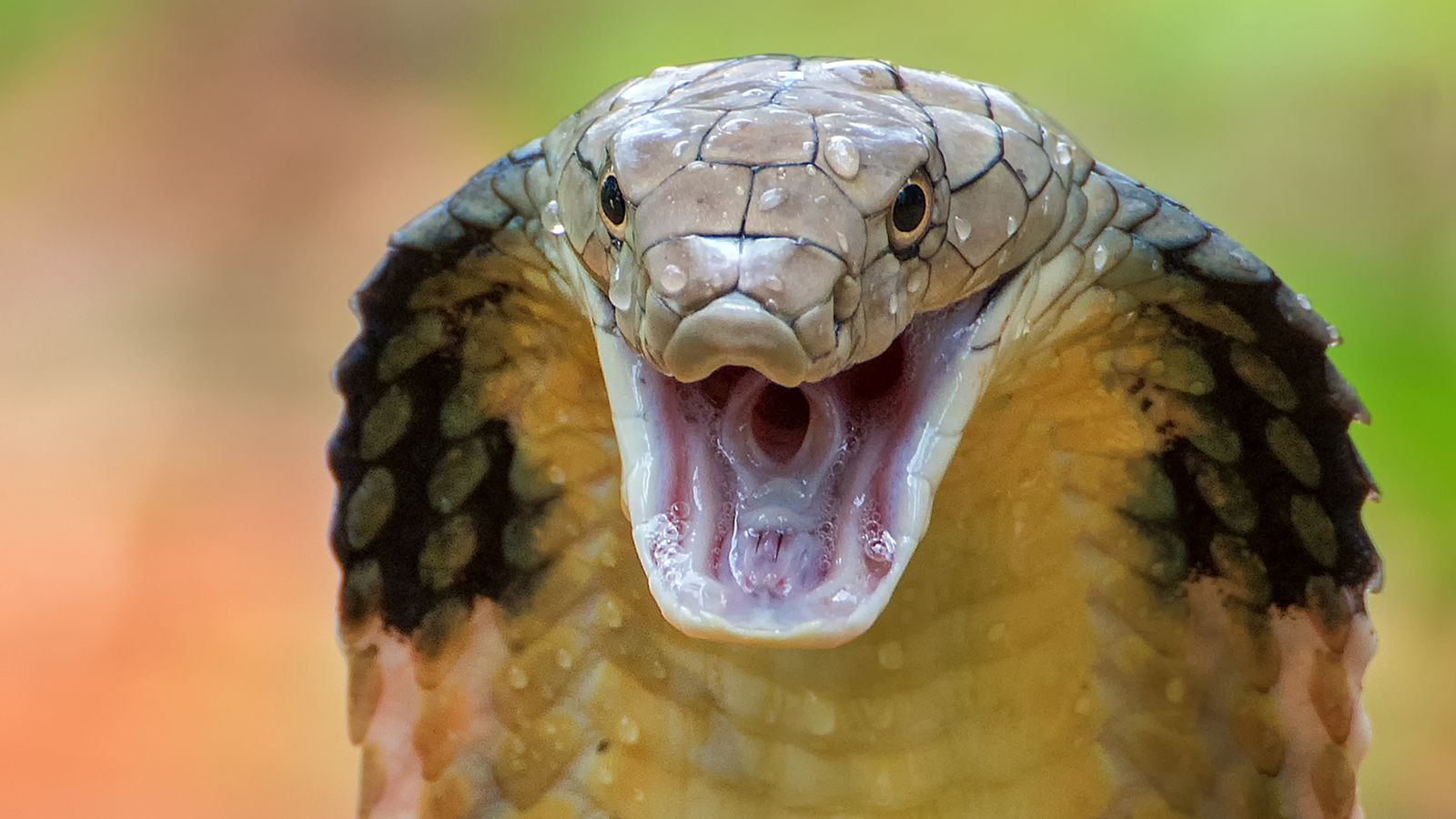 Snakebite injuries are becoming more common, according to a new study.

Doctors said in a report that over the past 11 years they had seen and treated 300 victims, including 72 teenagers or children.

Most have fully recovered but some required intensive care, one patient had part of his finger amputated and another died from the bite.

The man who died was a reptile conservationist and had been bitten by a king cobra – the world’s longest poisonous snake, according to the report.

According to eyewitnesses, after being bitten, the man staggered “as if drunk” and then collapsed.

He died of cardiac arrest, despite being given 10 vials of antivenom by the emergency services.

According to doctors from the journal Clinical Toxicology, it is possible that he had an allergic reaction to the antidote.

The patient who lost part of his finger kept a snake as a pet and was bitten by the highly venomous species of the Mozambique spitting cobra – considered one of the most dangerous African snakes.

Their fangs can spray venom up to 3m, with bites potentially fatal.

There are over 250 species of poisonous snakes, mostly native to Asia, Africa, Latin America and Oceania.

But the UK has three native snake species, the viper, the grass snake and the smooth snake.

Only the viper is poisonous.

Although keeping exotic reptiles as pets is not illegal, the RSPCA advises people to research what it entails before buying one.

The charity advises people with a pet python not to handle it “after handling prey as the snake may smell food and try to bite”.

In the study, researchers found 321 snakebites from 68 species between 2009 and 2020, 15 of which resulted in serious symptoms.

They say this is an increase from the previously recorded period, between 2004 and 2010.

Professor David Warrell from the University of Oxford said: “Most of these bites occur on the fingers, hands and wrists as a result of deliberate handling interaction by people who keep snakes as part of their profession or hobby.”