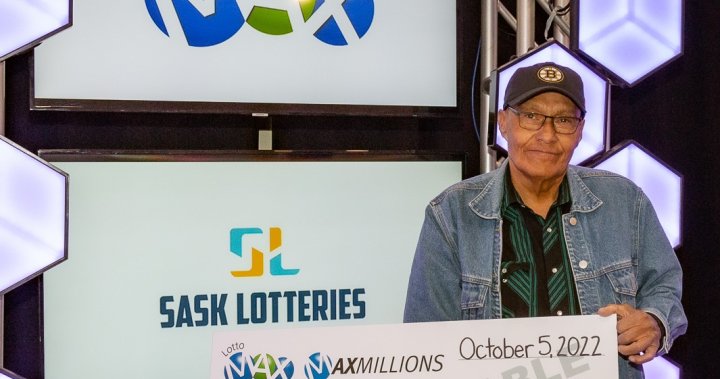 James Smith Cree Nation resident Rollins Head won one of the Maxmillions prizes after the September 23 Lotto Max draw, making him one of Saskatchewan’s newest millionaires.

Head purchased the winning ticket the afternoon of the draw at the Prairie North Co-op at 408 Saskatchewan Ave. E., in Melfort. The Monday after the draw, he scanned his ticket on a self-checker at a local store.

” I do not believe it ! I thought it was a mistake,” Head explained after scanning his ticket two more times to make sure it was real. “My hands were shaking. The people at the store were congratulating me as I left.

He then checked his ticket a third time with a cashier at another local store.

Head plans to invest his $1 million windfall in home improvement and outdoor recreation like quad biking and hunting.

Another Maxmillions prize was won in Regina on October 4th.