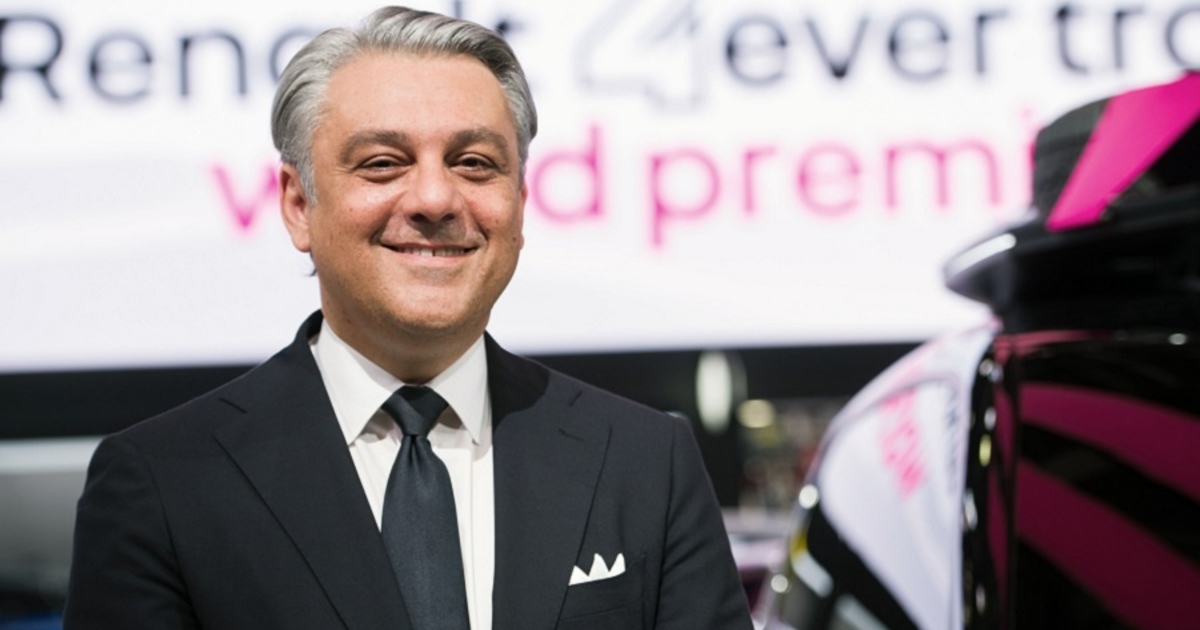 By Timothy L. WhiteNovember 8, 2022No Comments

Renault announced a major overhaul that will see it separate its business into five businesses, deepen its ties with Chinese Geely and spin off its electric vehicle unit through an IPO next year.

Dividend payments will resume next year after a three-year hiatus as turnaround efforts materialize, Renault said at an investor day on Tuesday.

CEO Luca de Meo, who took over a struggling Renault in 2020, has embarked on a radical overhaul of operations as the automaker seeks to navigate the difficult and costly transition to electrification.

The main element of the automaker’s strategy is to separate its combustion engine business – which will be housed in a 50-50 joint venture with Geely — of its electric vehicle unit, which will list in the second half of next year. The move should help Renault raise funds for electric vehicle development and technology and close the gap with bigger companies such as Stellantis.

“We are building independent companies, focused on structurally more profitable businesses, open to outside investment, each built around a set of indigenous technologies,” De Meo said.

Using a sporting metaphor, he compared the “old” Renault to a pentathlon athlete who would struggle to win gold medals in all five sports specialities.

By teaming up in each of its 5 new activities with the best partners available, “Renault hopes to win medals in these different sports instead of remaining at an average level in the 5”, he said.