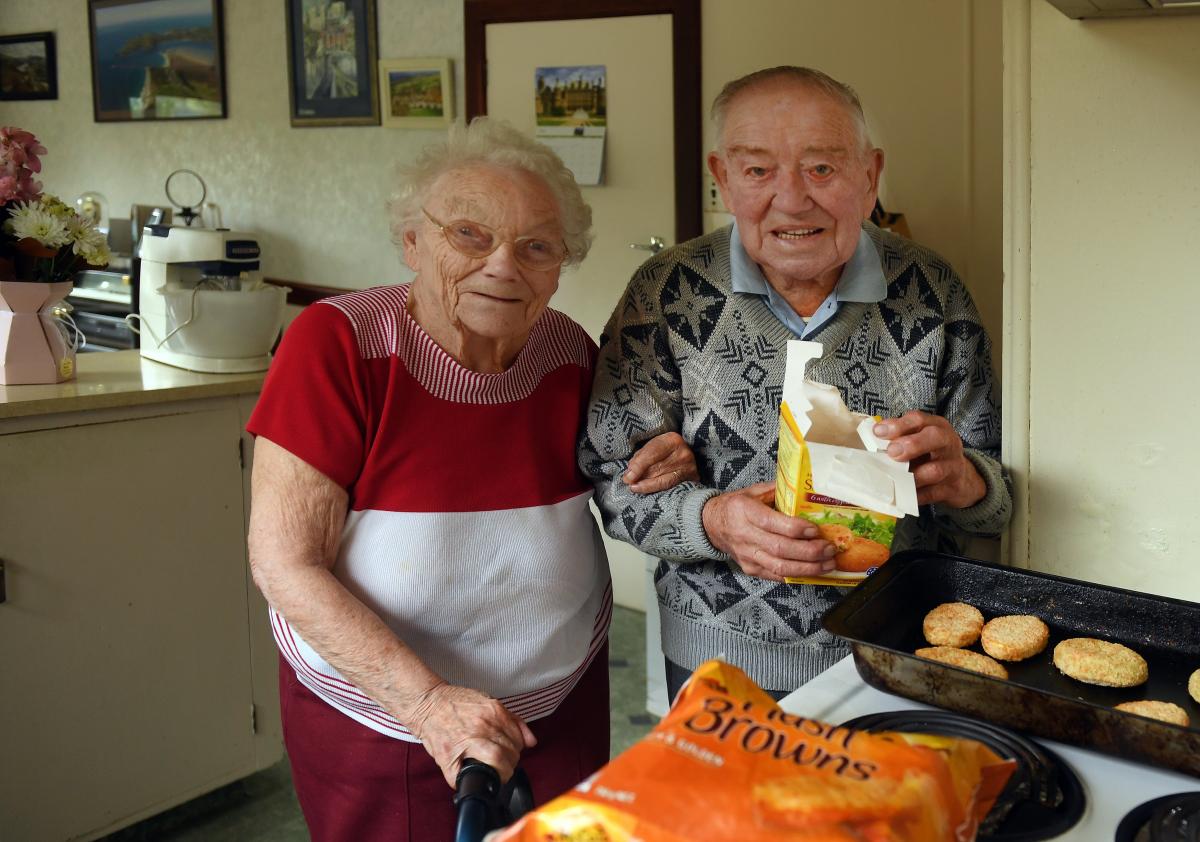 Recipe for common interests for 75 years

By Timothy L. WhiteJuly 19, 2022No Comments
Ron Chapman had been married to his wife Irene for 72 years before learning to fend for himself in a kitchen.

However, the Dunedin resident cooked dinner for his wife on their 75th wedding anniversary yesterday.

“What we do is just pull ourselves together,” Ron, 98, said of his secret to a successful marriage.

He learned to cook three years ago, when Irene’s failing eyesight forced him to take on household chores for the first time.

For most of their marriage, Irene (née Hanson) had looked after the house while he was the main breadwinner, he said.

“I wouldn’t call myself a cook by any means, but I haven’t poisoned her yet.

“Stir-fries, chili con carne, fish pies – I can make them.

A family party was held on Saturday in honor of the couple’s diamond anniversary, so dinner that day was meant to be a simple meal.

“It’s just another day, but we’re glad we did it. We never thought we would,” Ron said.

“You take each day as it comes, you know, make the most of it.”

Irene (97) described her husband’s cooking skills as “not bad”.

“It’s getting there. I tried to tell him everything I know,” she said.

Both from Yorkshire, the couple first met at a ball in the aftermath of World War II.

Irene was in the Auxiliary Territorial Service, the women’s branch of the British Army.

Ron joined the army in 1942 and served in North Africa, Italy and India.

“We seemed to click right away. We had [common] interests, you see. She had her military experience, I had mine,” Ron said.

“It was bombed in York. I was caught in an ammunition depot with a burnt out truck. I was very lucky to get out of it.”

The couple, who married in Huddersfield in 1947, still live in the house they moved into in 1958, newly arrived in New Zealand with daughter Phyllis and son David.

Living in the same house meant that Irene knew where things were and could move around despite her sight problems.

“We liked living in this house.”