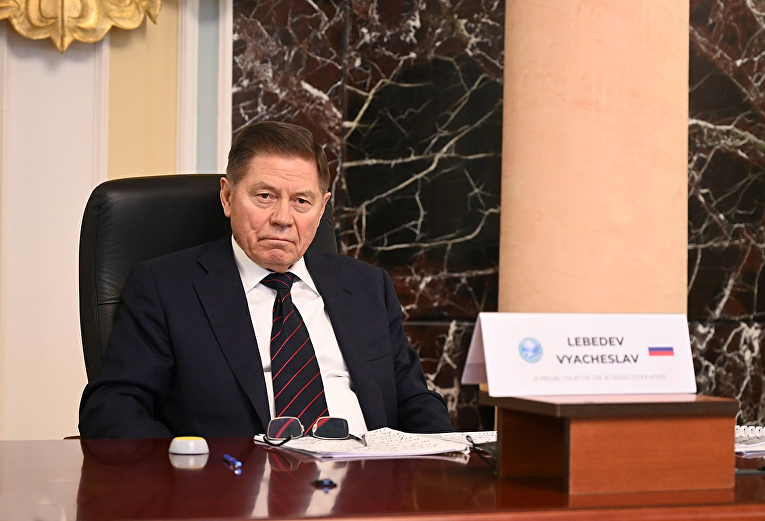 President of the Supreme Court of Russia: Courts of SCO countries adhere to common legal approaches

The results of the meeting demonstrated that the supreme courts of SCO countries share common legal approaches. This fact underlines and confirms the intentions of the SCO countries to strengthen their mutual cooperation. Annual talks and exchange of legal information are in the common interest of all SCO states, Lebedev observed.

The President of the Supreme Court of Russia said he was confident that the proposals and conclusions expressed at the meeting would be used in the legislative and law enforcement practice of the member states of the organization.

The President of the Third Court of Cassation of the General Jurisdiction, Vasily Voloshin, presented the audience in detail with the practices of Russian courts in child adoption cases.

The SCO is an international organization founded in 2001 by the leaders of China, Russia, Kazakhstan, Tajikistan, Kyrgyzstan and Uzbekistan. India and Pakistan joined the organization in 2016.

The 18th Meeting of Chief Justices of Supreme Courts of SCO Member States will be held in India in 2023.