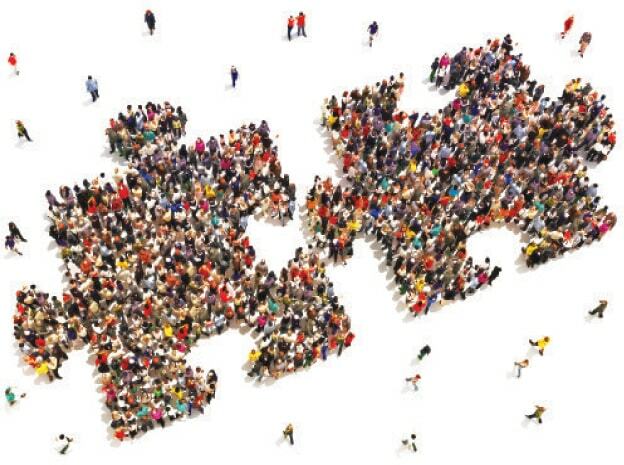 Economic growth and state capacity are major issues facing public policies around the world. Pakistan is no exception.

After two years of economic growth of nearly 6%, the State Bank of Pakistan sees the economy slowing to 3-4% in 2022-23.

Early market reports show that the textile and technology sectors are losing labor due to the economic slowdown. “Some Pakistani exporters have reported the cancellation of export orders by overseas buyers amid global recession fears,” Fahad Rauf, head of research at Ismail Iqbal Securities, was quoted by an analyst as quoted on July 13. .

“2022 will be a tough year – and possibly an even tougher 2023, with heightened risk of recession,” Kristalina Georgieva, managing director of crisis lender International Monetary Fund (IMF) wrote in a blog posted the week last before the meeting of G20 finance ministers and central bankers in Bali.

Once elected in fair elections, the representatives of the people must honor the mandate of the electorate and for this they must be accountable to the voters and not to someone else

She warned that the global economic outlook has darkened significantly and could deteriorate further, threatening widespread hunger and poverty.

The price of crude oil (West Texas Intermediate) fell to $95 a barrel on July 12 from around $120 about a month ago. The Shahbaz Sharif government lowered the price of petrol by Rs18.50 and diesel by Rs40.54 last week, mainly due to lower international oil prices.

An opinion piece describes the situation in Pakistan as follows: “We are facing a perfect storm. Inadequate investment in education and weak economic growth have generated enormous resentment and anger among a cohort of young people who see little prospect for advancement amid shrinking job opportunities.

In his presentation on “State Capabilities for Higher Economic Growth” at the State Bank in December 2016, the eminent scholar Timothy John Besley said: building up failing state capabilities (legal, tax and collective) for higher growth in order to reach the final destination of the State of common interest.

He said: What matters is how groups are treated even if they do not have direct access to political power. This requires cohesive political institutions capable of promoting common interests, guaranteeing the provision of public goods, while a more representative government can increase state capacity.

Common use of the state reduces conflict over resources, leads to more investment in collective and legal capacity, and increases incentives to build fiscal capacity, Besley explained.

In Pakistan, the multi-party Pakistan Democratic Movement supported the PML-N government and has been described by some as a kind of national unity government. However, the two main partners, PML-N and PPP, were unable or unwilling to honor their commitments made to the smaller parties.

Neither the governor of Sindh has been appointed by the federal government, nor local bodies have been empowered in the provinces as promised. Similarly, Baloch coalition partners have expressed disappointment over expected unmet demands.

The Council of Common Interests and the National Finance Commission did not meet regularly. In fact, it has been going on for more than a decade despite the roadmap laid out by the 1973 Constitution to build a democratic and egalitarian participatory federal system. Those who subscribed to an overly centralized system or a monopolization of power and resources did not allow the Constitution to function properly and made governance cumbersome.

The question of the common good acquires much more importance because none of the three major parties is a true federal party. Majority party rule is a thing of the past and coalition governments led by the largest party have become virtually inevitable at both federal and sub-federal level.

With a failing democracy, questions of distributive justice and the orientation of national production to meet the needs of the people are put on the back burner. Most of the time, public policy is focused on export-led growth based on imported inputs financed by unsustainable external debt and repeated IMF bailouts more frequently.

The IMF announced on July 14 that a services-level agreement had been reached with Pakistan that would qualify Islamabad for a $1.17 billion tranche. Now is the time for the Shahbaz government to develop long-term policies in coordination with the provinces working for the common good.

The course of persistent structural transformation lies in the organic growth of democracy that works for many and not for the few. Once elected in fair elections, the representatives of the people must honor the mandate of the electorate and for this they must be accountable to the voters and not to someone else.

Within the framework of a citizen democracy, the voiceless should have an institutional voice at relevant levels where leaders and the masses play an active role in shaping a better future.

In a democracy, as PPP founding chairman Zulfikar Ali Bhutto Bhutto said, the people rule and the people are ruled. What we really need is a serious effort to adopt a bottom-up approach so that participatory democracy works for the common good and helps to accelerate the rate of economic growth. Street protests or street power are no substitute for empowering the voiceless to make their own decisions to support themselves.

If the critics are to be believed, many of the dominant ideas governing Pakistan have lost their vigor and vitality and yet are pursued with the same zeal by policy makers as in the past. Successive governments have been unwilling or unable to overcome resistance to long overdue structural transformation. The holder is not pursuing any other course.

The path to economic progress and prosperity for the people of the nation lies in a democratic state of common interest.