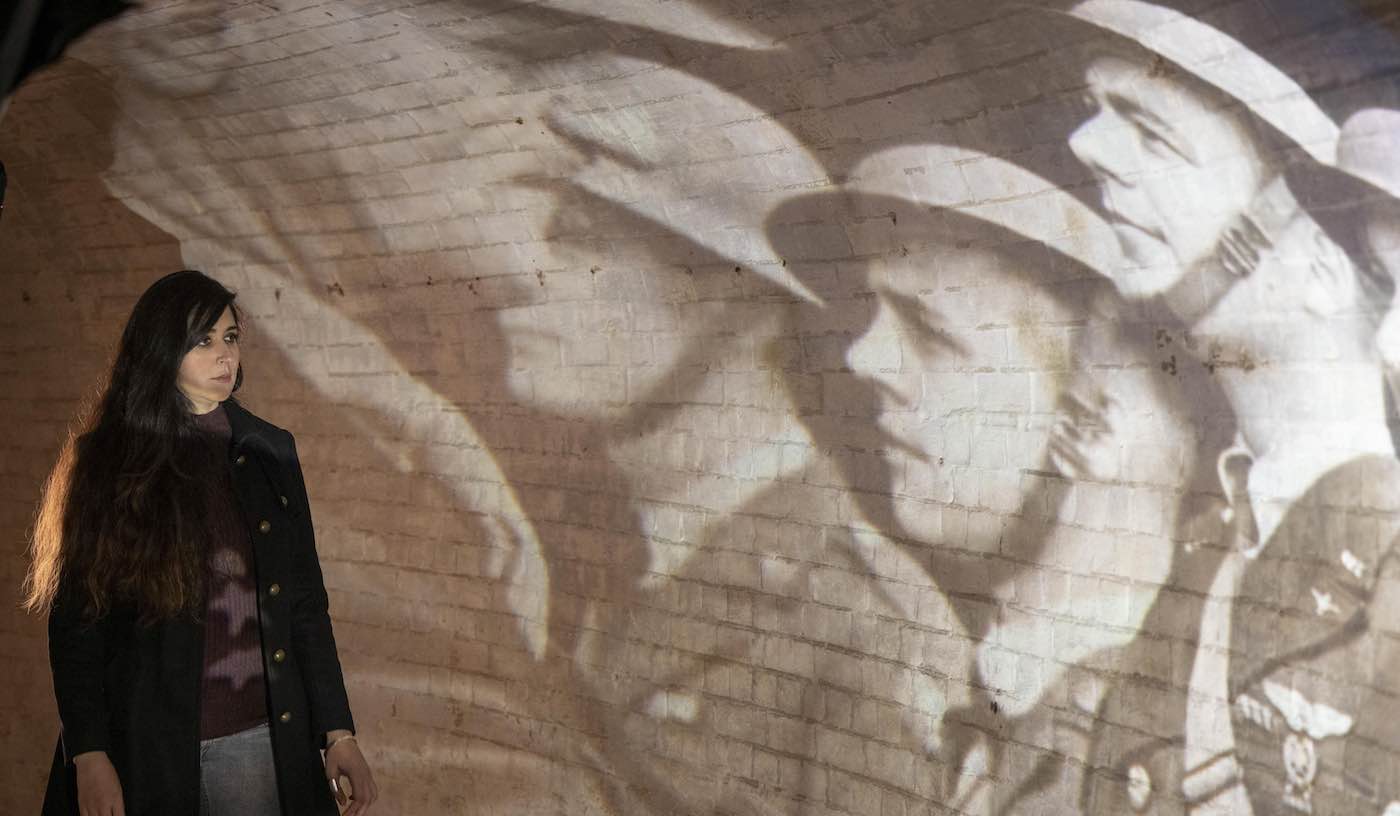 By Timothy L. WhiteNovember 10, 2022No Comments

A new survey shows that most people would have liked to know more about their lives from loved ones while they were alive, after discovering interesting stories once they were dead.

As Remembrance Day approaches (11/11), when people honor war heroes on November 11, the poll of 2,000 adults found that 53% had learned something unknown about a member of the family, but couldn’t ask them about it. because they were dead.

The stories included war experiences, their childhood and where they had traveled. Half the time the stories were discovered by talking to others who knew parents when they were younger. And half of those respondents said it left them with more unanswered questions, but felt closer to their family.

The survey, commissioned by Ancestry.co.uk, found a further 43% came across a revelation while cleaning their parent’s house and more than 40% of those questioned admitted they didn’t really know the their family history.

A quarter of respondents regret not having told their relatives more about their war stories in particular and 22% would like to discover an unknown war story in their family history.

Poet Nikita Gill has written a moving new poem about war stories, titled Who are you. She said: ‘Both of my grandfathers were in the Indian Army during World War II, so I feel like I want to do justice to the stories of ordinary people who lived in a time of great change and uncertainty.

SEE: Woman discovers an exact replica of her grandfather’s WWII plane and recreates a photo from 1942 before taking a special tour

Simon Pearce, military history expert at Ancestry, said: “The wartime records available on Ancestry are full of fascinating stories that shed light on how our ancestors once lived…and show the importance of having these discussions now to ensure the continuity of these stories.

Market research firm OnePoll found that while 29% would like to hear a family war story about life on the front line, a quarter would like to hear a love story, two in ten would ask about the hobbies of childhood, the jobs they had (19%) and where they met their partner (19%).

LOOK: Medals Found In Dumpster Reveal Her Dad Was A WWII Hero But Never Told Anyone

Ancestry.co.uk offers a 14-day free trial if you want to explore your family’s war and recreation stories. (GNN is in no way affiliated with the company.)

HAVE YOU LEARNED YOUR FAMILY STORIES? Tell us in the comments and on social media…