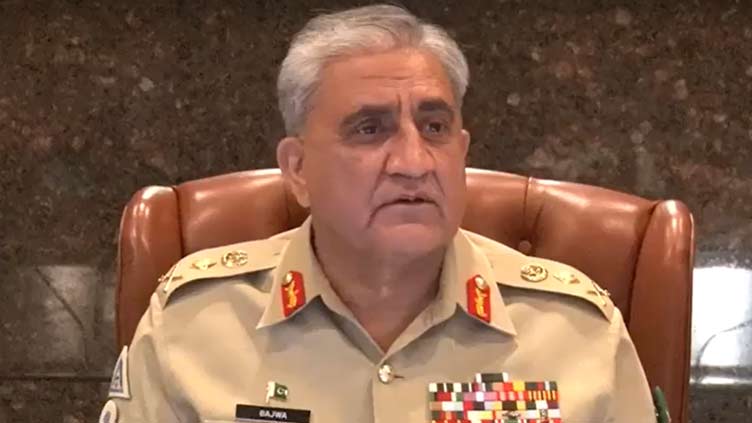 Pakistan wants multi-faceted relationship with US based on common interests: COAS – Pakistan


Pakistan wants multi-faceted relationship with US based on common interests, says COAS

During the phone call, issues relating to mutual benefit, regional stability, defense and security cooperation were also discussed in detail.

The army chief said Pakistan values ​​its relationship with the United States and we look forward to strengthening the mutually beneficial multi-area relationship on the basis of common interests.

“Both reiterated the desire to further strengthen bilateral relations in all areas,” the ISPR added.

The US CENTCOM commander recognized the professionalism of the Pakistan Armed Forces. He appreciated Pakistan’s role in regional stability and pledged to play its part to further improve cooperation with Pakistan at all levels.

According to a statement released by Inter-Services Public Relations (ISPR), issues of mutual concern, defense collaboration, progress on the China-Pakistan Economic Corridor (CPEC) and regional security were discussed in detail at the meeting.

COAS said Pakistan appreciates China’s role in global and regional affairs and we look forward to strengthening our strategic partnership.

General Qamar Javed Bajwa reiterated that Pakistan remains determined to cooperate with its international partners for peace and stability in the region.

The visiting dignitary thanked COAS for the special measures taken to provide a safe and secure environment for Chinese personnel employed on various projects in Pakistan and for the efforts towards regional stability.

Ambassador Nong Rong also assured to play his role in improving diplomatic cooperation with Pakistan at all levels.