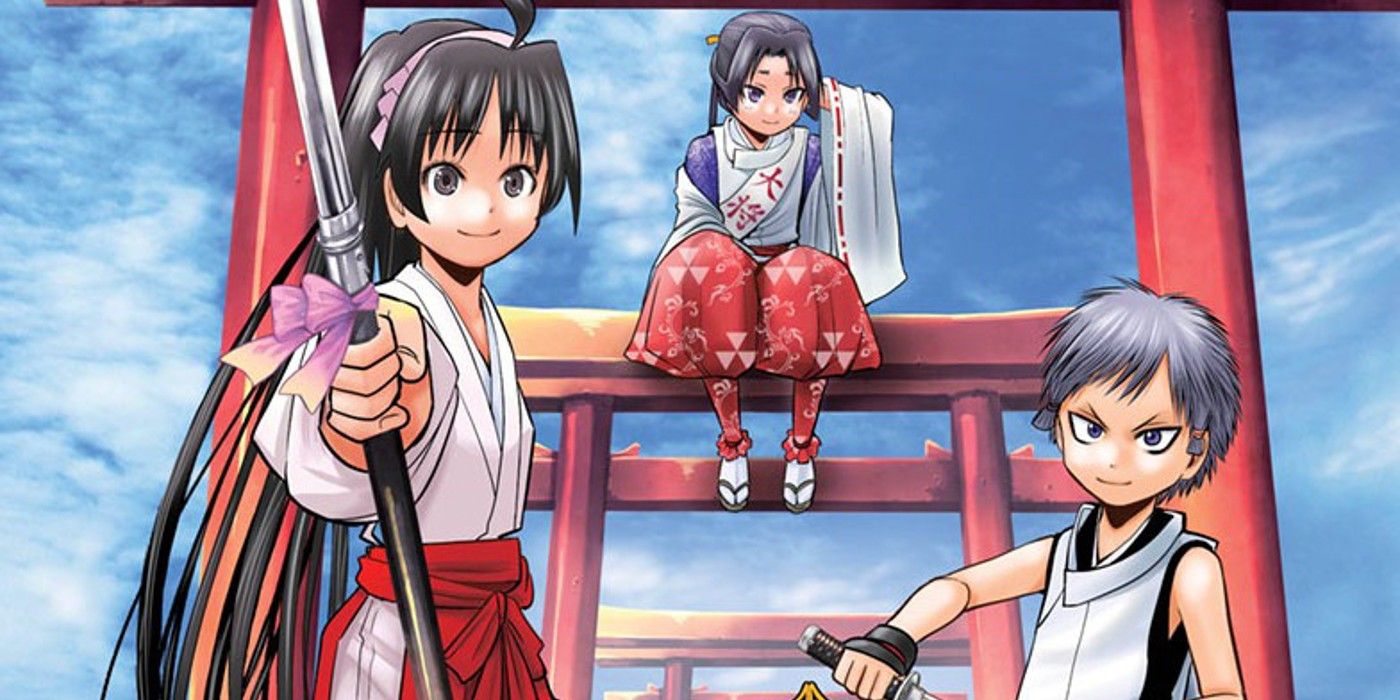 The Elusive Samurai just proved that the youth of other young Shonen Jump heroes can be used to do more than just provide a surrogate for audiences.

The Elusive Samurai is a manga by Yusei Matsui, the same mangaka behind the popular series Assassination Classroom. It is an exaggerated view of the Kenmu Restoration period of Japanese history in which the established shogunate was overthrown and taken over by a new regime. The young heir to the previous dynasty, Tokiyuki Hojo goes into hiding and gathers minions to support him in a rebellion against the new shogunate. Given his youth, a major challenge he must overcome is to prove himself a capable leader so that people will support him in the newly established regime. But the last chapter of the series has also just shown one of the advantages of the youth of its protagonists.

Related: Shonen Jump’s Most Disturbing Villain Is Based On A Real Person

In Chapter 83, Nezu, one of Tokiyuki’s main servants, has just defeated a powerful enemy general in battle. This enemy, Yoshisue Shibukawa, however, is not bitter over his defeat, instead complimenting Nezu on his well-contested victory. He goes on to say that his courage, imagination, and skill served him well, but his youth was most important to his victory. In order to defeat Shibukawa, Nezu used his sword in innovative ways to propel himself out of Shibukawa’s blade, giving him the momentum to strike powerfully enough to break through his enemy’s defenses. Shibukawa says that if Nezu had the weight of an adult, he would never have been able to pull off this attack, as his sword or his arm would have broken in the process.

In The Elusive Samuraiage really matters

It’s rare to see the actual differences between how a child and an adult fight actually emphasized by a Shonen manga. Most of the time, if the youth of the main characters is mentioned, it’s usually to justify immaturity or to emphasize a character’s maturity for their age. The often far more important considerations of how this would affect a character’s fighting style are often overlooked. But The Elusive Samurai is grounded more in reality, so Nezu’s age isn’t just mentioned, it’s actually the cornerstone of his battle strategy. It makes her youth feel like a much more vital and interesting part of her character.

As The Elusive Samurai shows, youth need not be an insignificant facade to satisfy young readers. In fact, it can be used to make his characters more interesting and unique. Hope more manga learn from The Elusive Samuraiand make full use of the youth of their hero children instead of just making them adults in childlike bodies.

Next: Jujutsu Kaisen’s Yuji Proves He’s Much Smarter Than Most Shonen Heroes

The Elusive Samurai Chapter 83 is available to read on Viz Media.