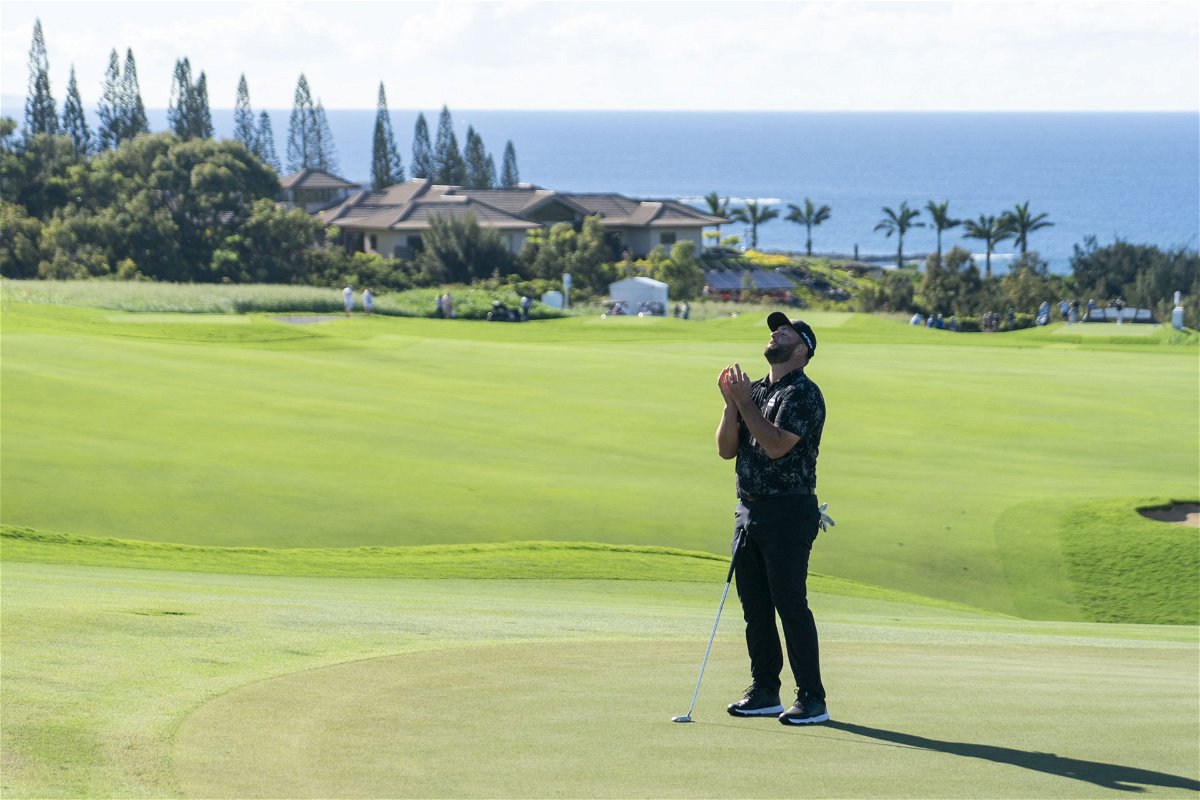 Sporting entities are notorious for venting their frustration when something goes against their will. Since feelings come out on the spur of the moment, they usually can’t help but use inappropriate language or gestures, even when the camera is on them. To avoid these actions by golfers at the upcoming PLAYERS Championship, the PGA Tour has sent out an interesting notice to its players.

Golf.com’s Sean Zak shared the Tour’s advice to his players on his Twitter.

According to the notice, ESPN+, Golf Channel and NBC will broadcast the 2022 PLAYERS Championship live. Since it will be a live program, the Tour had advised its players to behave appropriately for the audience of television. The review read, “Producers will have the ability to mute when needed, however, be mindful of what you say and do on the course.”

While the advice may sound funny, there have been instances that have prompted the Tour to act on it.

What prompted the PGA Tour to issue the advisory for its players?

A good swing and a good putting are not the only factors that make a golfer’s game perfect, but external factors like the wind do too. And one small mistake could cost them their league titles. Therefore, it is not uncommon in the world of golf to see golfers lose control of their anger and burst with emotion when something goes against their calculation.

From swearing to breaking clubs, they’ve done it all. Last year, an offensive remark by Justin Thomas caused a sensation in the world of golf. Although he apologized soon after, Ralph Lauren had dropped Thomas as ambassador.

The organization and the broadcast channels have set their standards to make the sport family friendly. However, are they really necessary? What do the fans think?

Most of the time, fans don’t mind watching golfers rage on television because they understand that the frustration of not hitting a ball makes them say so.

It’s frankly silly that people are offended. The players are under tremendous pressure and are mostly very professional with a few slip-ups here and there. I know everyone wants them to be robots but that’s not realistic.

@ESPN+ must offer an unfiltered option. I need to hear every F-💣.

However, some have called out the names of golfers who often get into trouble because of swearing on the course.

Muting the sounds or listening to the raw emotions of golfers, which do you prefer? Let us know in the comments below!

Watch this story: A superpower that Paige Spiranac wishes she had