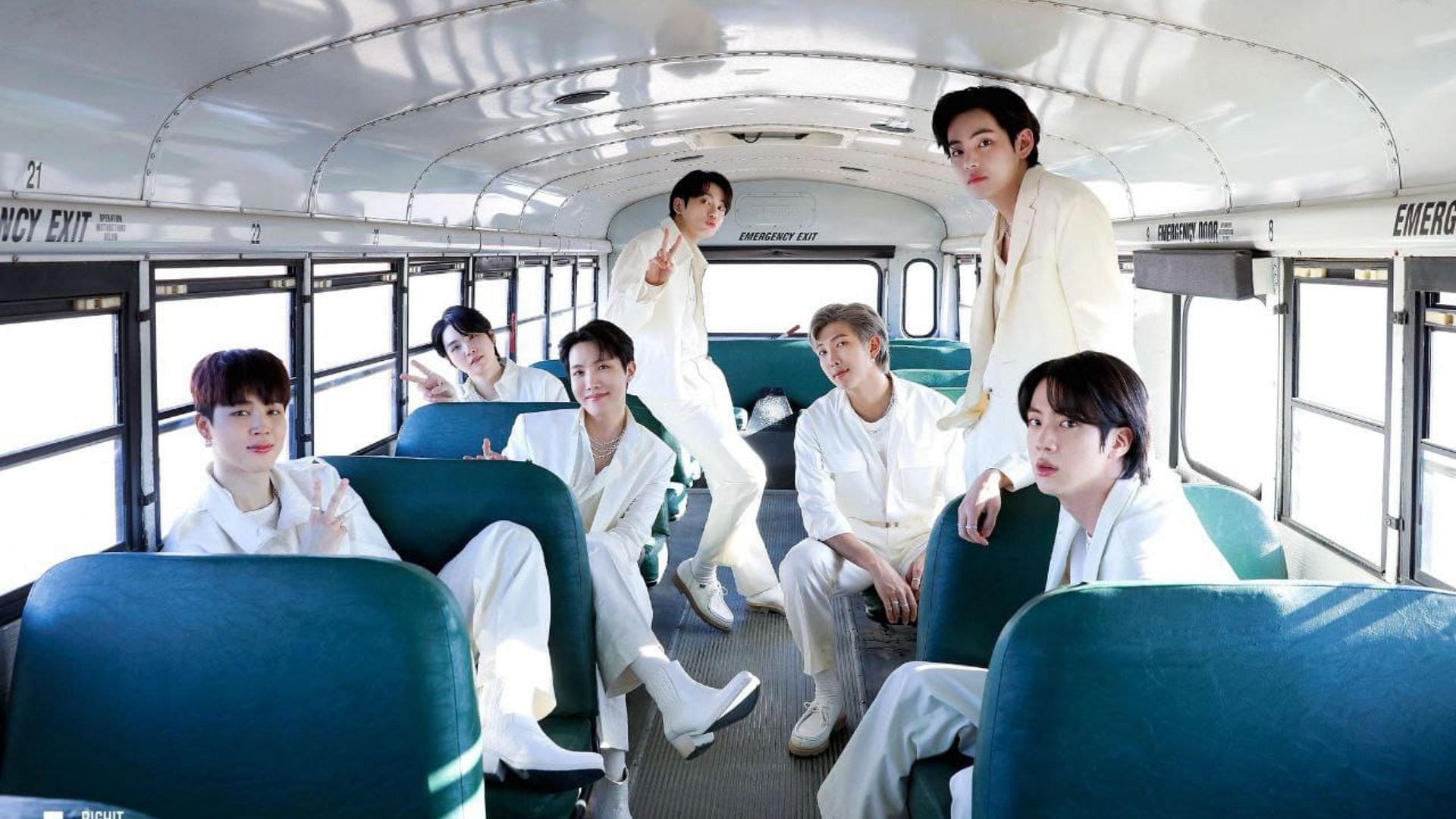 On June 14, BTS made the shocking announcement that they would be taking a break from their group activities in order to focus on their mental well-being and release their various potential solo projects.

They further stated that after this hiatus ends, they will venture into the second chapter of their careers and lives as members of BTS.

The seven members broke down expressing their pain and struggles with words, while ARMY (BTS’s official fandom name) found themselves mirroring the septet’s emotions and understanding their feelings as if they were nothing. only one entity.

Fans quickly took to Twitter and other social media platforms to follow the “Dear BTS” trend, where they posted sweet notes of love and encouragement dedicated to the band members, promising to wait for them patiently. as they entered a new chapter in their lives.

“I think we’re just starting to think about what kind of artist we each want to remember as our fans. I think that’s why we’re going through a tough time right now, because we’ve entered a phase where we are only now trying to find our identities.

Earlier today, BIG HIT MUSIC confirmed that the group members are ready to embark on their own solo activities, starting with Bangtan dance leader J-Hope, who will release a new album in mid- July.

As ARMYs patiently wait to see what individual colors each member will show through their work, we also have some exciting predictions up our sleeve.

Below are some of the predictions for what ARMYs can expect from the BTS members during this indefinite hiatus.

Friendship Tattoos, Collaborations, and Acting Projects: Exciting Predictions of What ARMYs Would Like to See From BTS

It has already been confirmed that J-Hope will be releasing his untitled new album in July, and fans are also waiting for new music from other members, especially the vocal line four.

Although the vocal line members have already released singles and cover songs, ARMYs are eagerly waiting for them to release their own full-fledged solo albums and mixtapes.

During the recent Festa 2022, Jimin confirmed that he is working hard to release his new album, and V also revealed that his solo album is nearing completion and will most likely be released next year.

ARMYs have come to dread the question, “Which artist do you want to collaborate with,” which BTS members have had to answer in countless American interviews, and we have a slightly different take on this one.

We would like to see BTS members collaborate with more Korean artists, especially independent artists. Not only are the collaborations evocative and magical, but these partnerships are also incredibly beneficial to the artistic growth of both parties.

Here is a video of RM’s collaboration with talented K-indie artist eAeon:

Here is a video of SUGA’s collaboration with the talented Lee Sora:

ARMYs are hoping Bangtan members will drop a similar surprise by also launching personal YouTube accounts. It’s definitely been a while since Jin mukbanged “Eat Jin” or Jungkook released one of his soul song covers.

Obviously, a YouTube channel would be the perfect way for members to express their individual talents. As Jin aptly expressed at the 2022 Festa dinner, he said:

“Doing group activities for so long – just like you mentioned earlier, I started to feel like I’ve become a machine. I have my own hobbies and things I want do by myself.

Here is a video of Jin hosting his ‘Eat Jin’ mukbang:

In September 2020, BIG HIT MUSIC (then known as Big Hit Entertainment) announced that BTS members are now shareholders of the agency.

Each member will be allocated 68,385 shares and will hold shares worth a total of 9.23 billion won, as revealed by the agency in an official statement.

It is common knowledge that Jin owns a restaurant in partnership with his older brother Kim Seok-Jung.

Additionally, earlier this year, the members of Bangtan launched “Artist-Made Collection by BTS,” where they released self-designed clothes and accessories for ARMYs.

That’s why it would be interesting to see if the BTS members start solo businesses. Obviously, it would be exciting to witness a clothing line from J-Hope or a tasteful art decor from V.

It’s no secret that Bangtan’s oldest member Jin originally wanted to be an actor, and V has repeatedly expressed his desire to pursue other acting projects after making his debut. hard-hitting with KBS. Hwarang: Youth Warrior Poetalongside SHINee’s Park Seo-Joon, Park Hyung-Sik and Minho.

A Joseon dynasty emperor, a cute boy next door, or a handsome chaebol (CEO), whatever the role, we’ll soon be waiting for the members to show off their incredible acting skills in front of the camera.

Here is a video of BTS members showing off their incredible acting skills:

Disclaimer: This article reflects the views of the author and is predictive in nature.