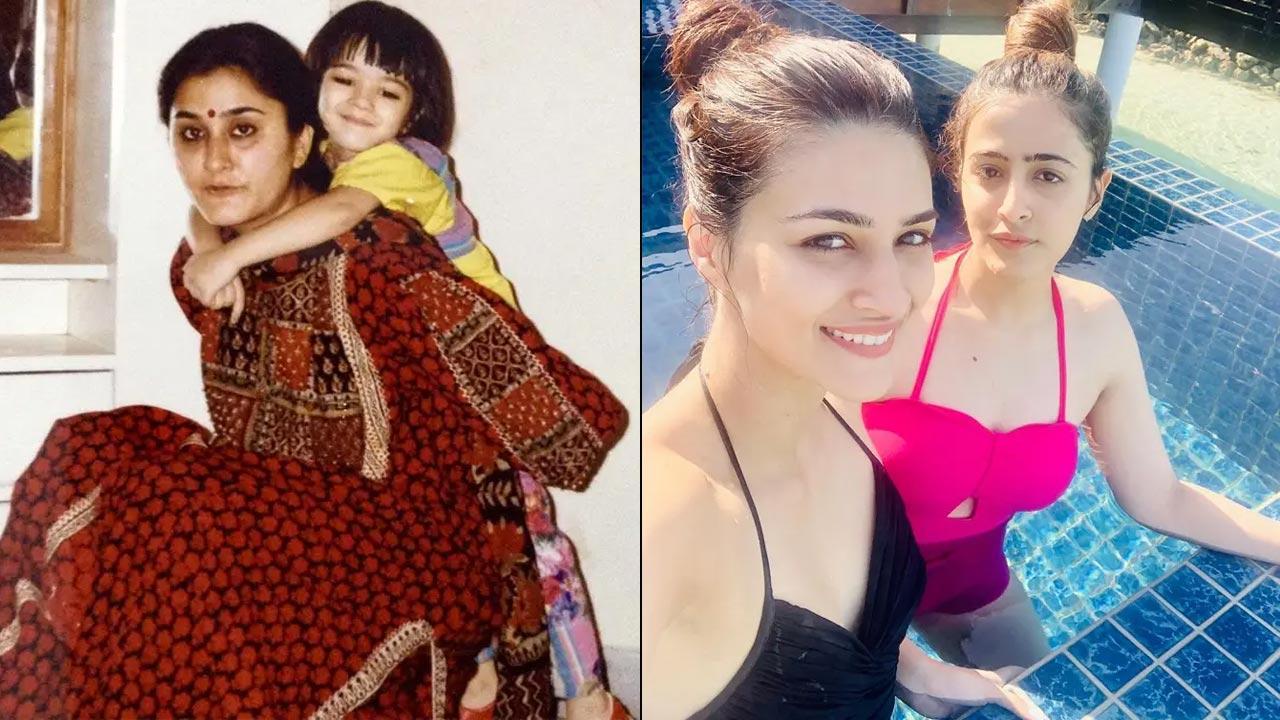 Interesting facts about the actress that you may not know

The candid photos of Kriti Sanon 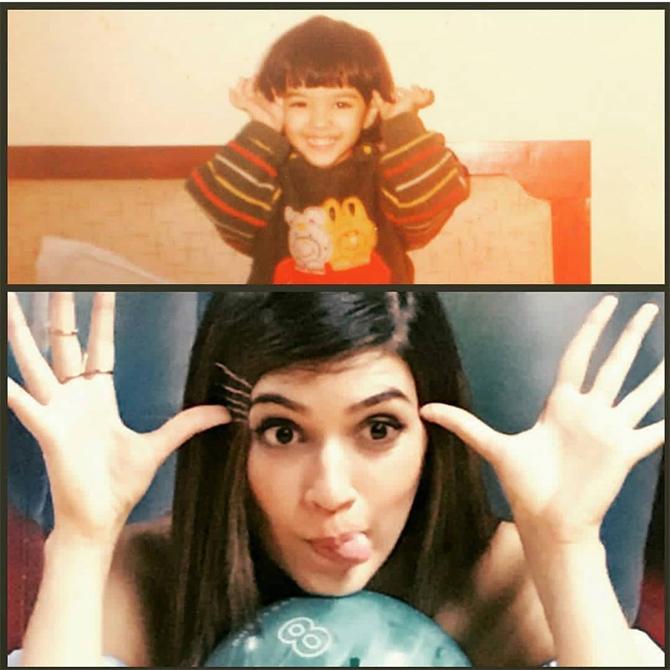 Born on July 27, 1990, Kriti Sanon grew up in Delhi. She was educated at Delhi Public School, RK Puram and then pursued a B.Tech in Electronics and Communication at JIIT, Noida. Kriti stepped onto the ramp at the age of five and rubbed shoulders with biggies like Madhu Sapre and Milind Soman on stage (All photos/Kriti Sanon’s Instagram account, AFP) 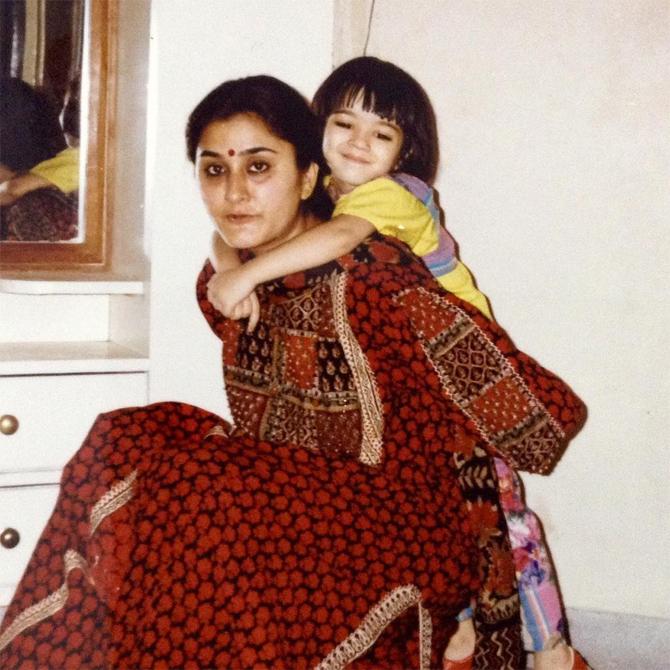 Before entering Bollywood, Kriti Sanon was a model for several years. However, she describes modeling as a hobby and insists acting came “naturally” over time. “Modeling was never a career for me, it was always a hobby. I was modeling while pursuing my B.Tech. So the obvious choice after finishing school was to get a job. , I absolutely loved being in front of the camera. I enjoyed the shooting process,” she said in a midday interview. 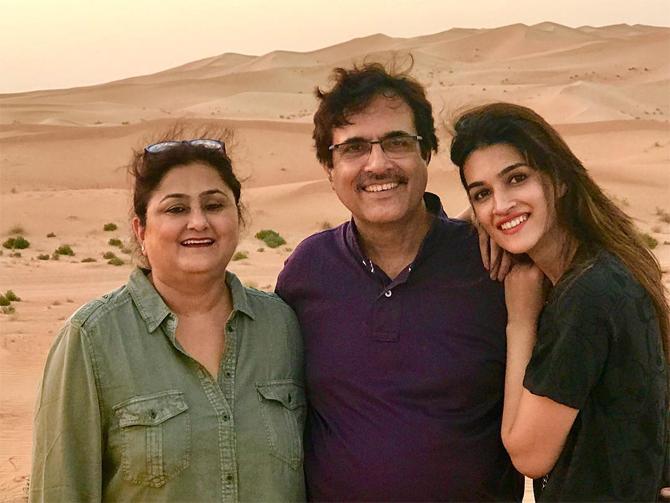 Kriti Sanon credits modeling with boosting her confidence. “I feel modeling has shaped my personality and made me a confident person, but even today when I go on the ramp I get nervous. I’m more comfortable in front of the camera than walking on the ramp,” Kriti said. 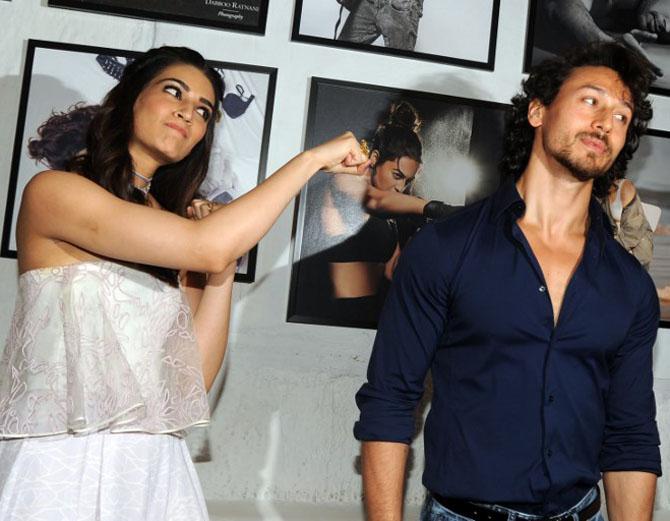 After appearing in various big brand commercials, Kriti Sanon made her Bollywood debut in 2014 with Heropanti opposite Tiger Shroff. The film was declared a box office success. In the same year, Kriti also made her Telugu debut. She starred in Mahesh Babu’s psychological thriller 1: Nenokkadine 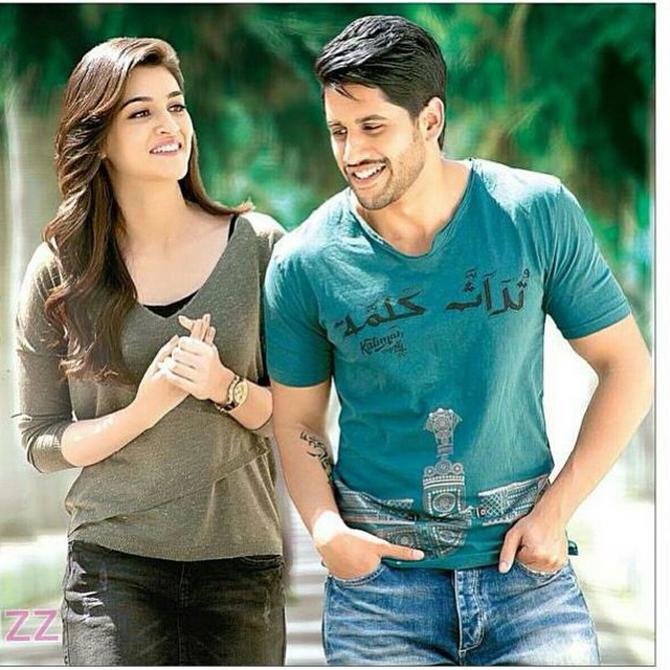 In the following year, Kriti Sanon acted in another Telugu film – Dohchay – with Naga Chaitanya. The film was heavily inspired by the British series Hustle, however, fans gave the film a thumbs up and it did well at the box office. 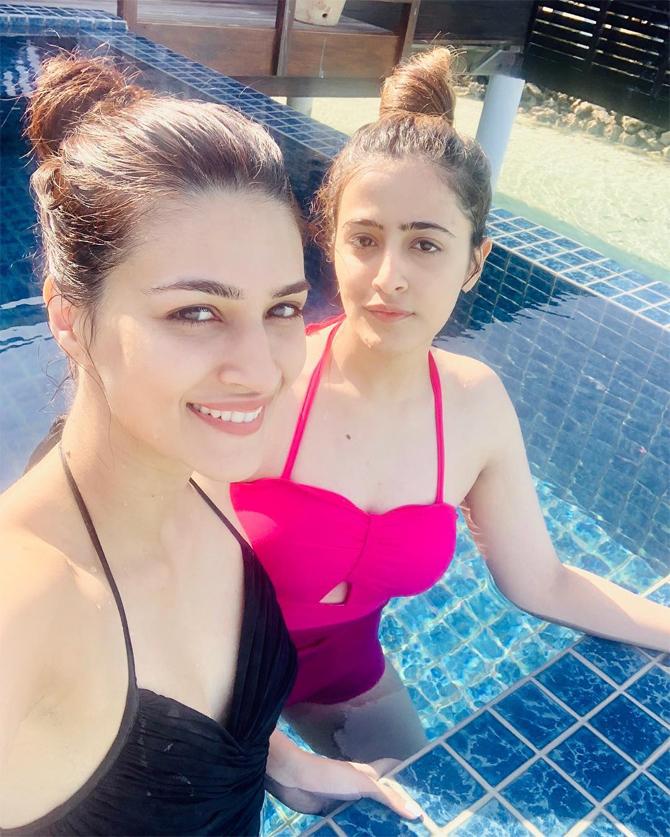 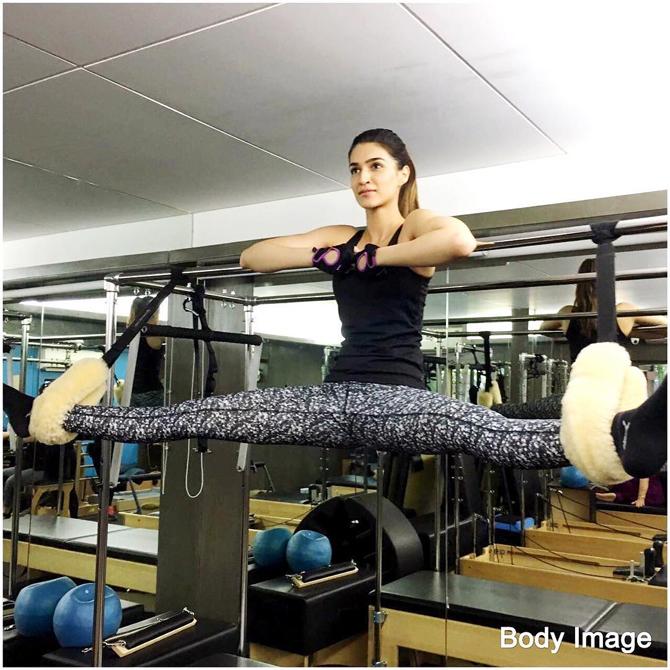 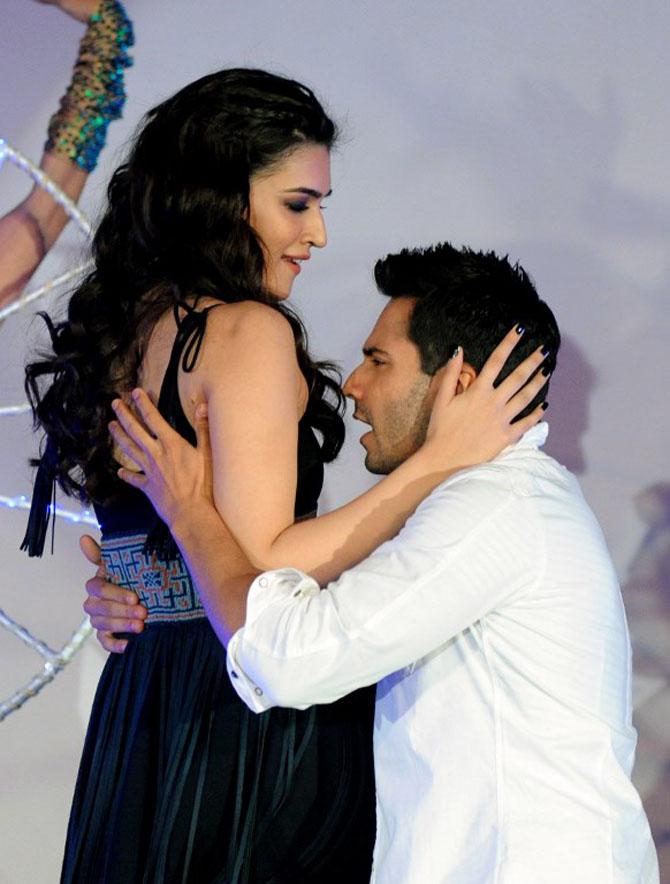 In 2015, Kriti Sanon also featured in Rohit Shetty’s multi-star Dilwale. Kriti was paired with Varun Dhawan in the film, which also starred Shah Rukh Khan and Kajol. Although the film bombed at the box office, Kriti and Varun’s chemistry in the film was praised. 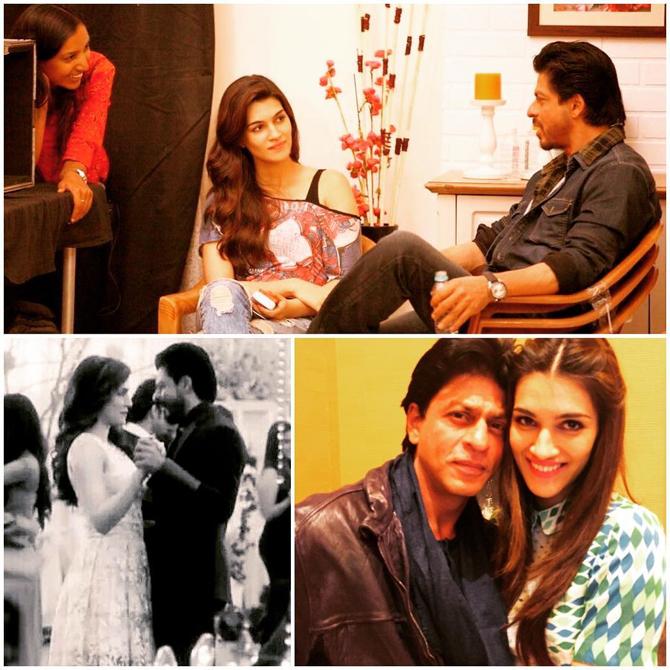 While filming for Dilwale, Kriti Sanon recalled the first scene with Shah Rukh where she had to scold him. The friendly nature of the superstar made it easy for him to shoot. “I grew up watching his movies. To me, he was like Shah Rukh Khan the star. But when I met him, I realized he was very normal. The best thing about him is to how comfortable he makes you. And his demeanor is the same with everyone whether it’s an AD, a spot boy or a character artist. Once you meet him and talk to him , you don’t feel the pressure to act in front of him. It was more of a learning experience than working with him.” 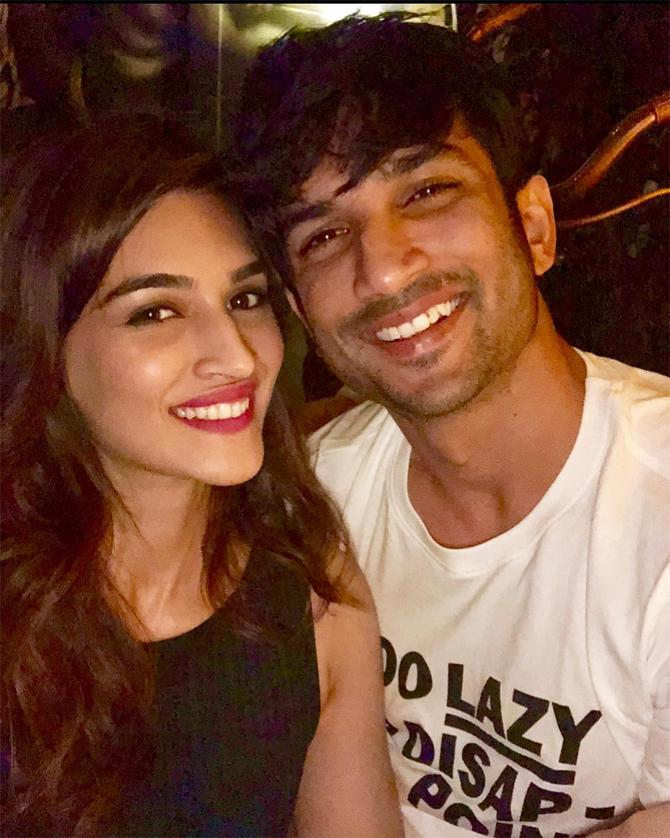 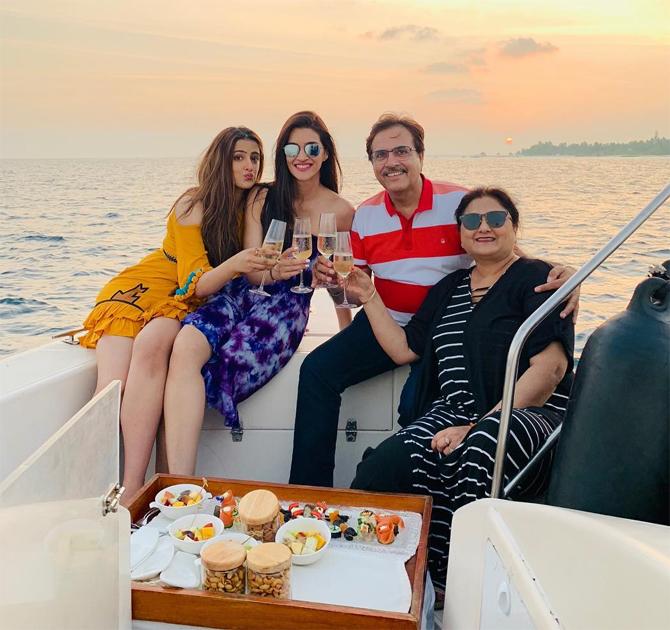 On a personal level, Kriti Sanon, who comes from a modeling background, can be described as a no-fuss dresser who loves her ganjis and jeans. “I like to wear simple ganjis with jeans. I have a lot of plain colored ganjis which I pair with tops, jackets and shirts. Apart from that, I often wear casual day dresses and dresses I am more comfortable in Western than Indian outfits. But I prefer to wear sarees, Patiala salwar suits, anarkalis once in a while during pujas, weddings or festivals,” Kriti said while sharing with us her wardrobe secrets and beauty tips. 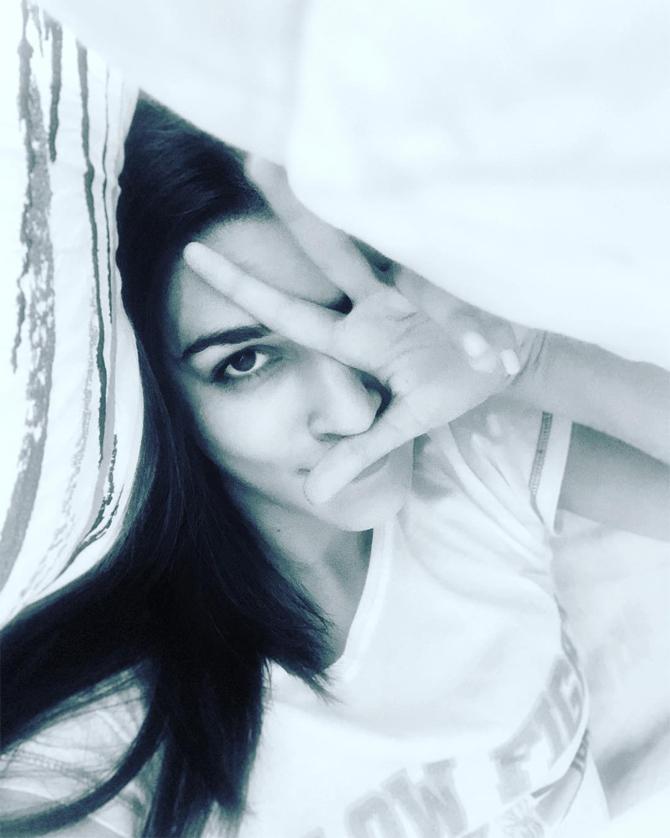 Talking about her favorite style, she said, “Although I prefer wearing jeans with simple t-shirts, the saree is still my favorite outfit. I feel like a saree makes a woman look beautiful and sexy at the same time. time. My favorite accessory is a It’s simple and it stands out. However, the only thing I wear regularly is a nice watch. In shoes, I prefer flats to heels. It can be simple chappals or pumps or sporty sneakers” 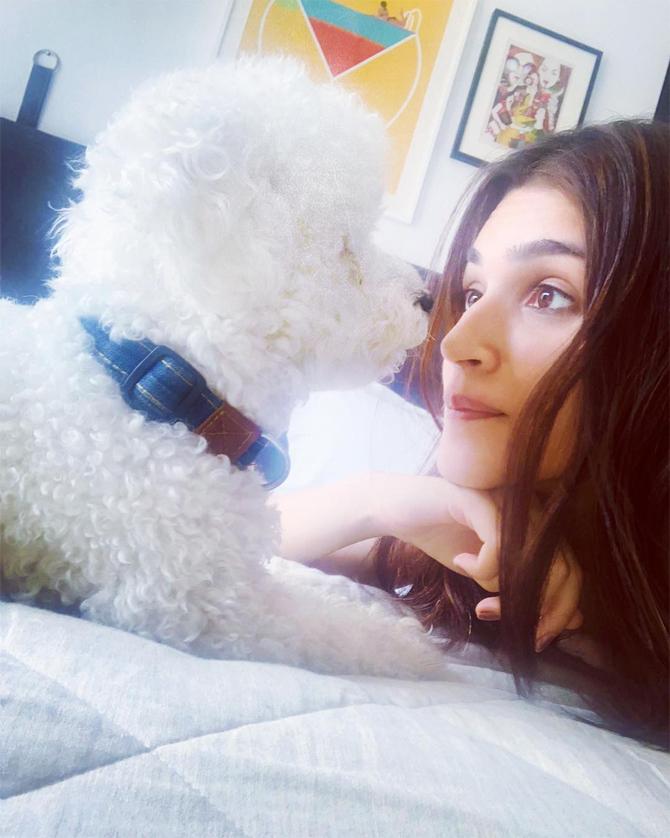 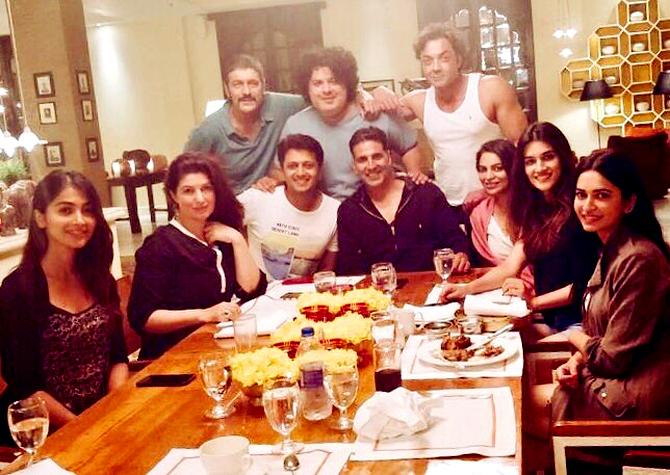 On the film front, Kriti Sanon was last seen in Mimi, which was billed as the most important film of her career. The story of the film is based on surrogacy and was directed by Laxman Utekar, who directed the highly successful Luka Chuppi starring her in 2019. The actress also won many appreciations and awards for the film. She is ready to wow audiences with her upcoming films – Adipurush, Bhediya, Ganpath, Kabhi Eid Kabhi Diwali, Shehzada and Bhediya 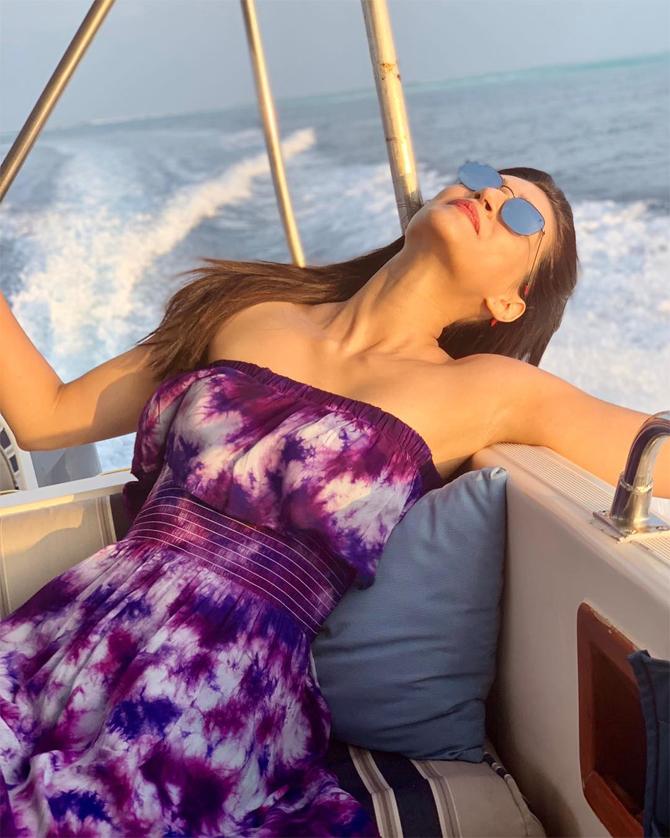