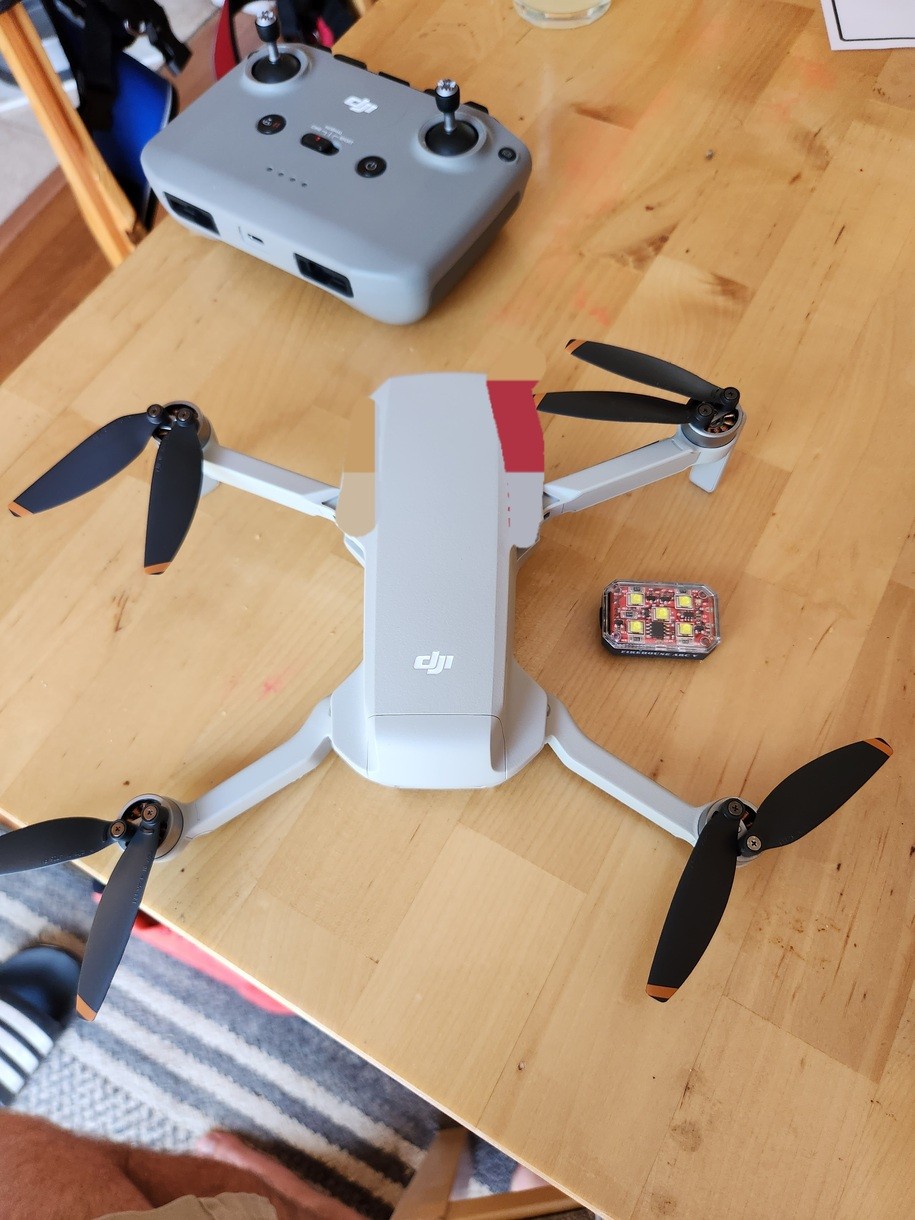 By Timothy L. WhiteSeptember 18, 2022No Comments

A small diary on the use of drones in Ukraine. We’ve all seen the videos where a drone drops a grenade on a tank or on a group of infantry. It’s incredibly easy to do. That may not be exactly how. It’s educated speculation now that the days of using drones like this are over.

Common and relatively inexpensive hobby-grade drones, such as a DJI Air 2 or other mostly Chinese drones, can lift roughly their own weight. Some can lift 1.5 times their weight. And these are camera drones intended for aerial photo/videography! These drones weigh around 500 grams. A common fragmentation grenade weighs around 500 grams according to Wikipedia. The necessary dropper mechanism that does not weigh heavily. You’ll need a way to flip the spoon, but the Ukrainians figured that part out. I’m not speculating how for obvious reasons.

Or, to up the ante, get a bigger drone and infantry mortar bomb. The fins help stabilize things a bit. Same principle, just more efficient. And that’s not taking into account cargo drones or modified camera drones that can lift more. Like two or three of them.

Now we get into cameras and control. There are high-definition, off-the-shelf aerial camera systems that have ranges measured in kilometers. Same with control systems. The first person view community has created these systems with reliable ranges of 10 kilometers or more. Mainly for reliability around obstacles at shorter distances, but the capability is there. And this stuff is cheap! A few hundred dollars for the vision and control systems needed for DIY. Standard drones have similar capabilities. The image can be transmitted to a smartphone, tablet or first person glasses.

For noise, there’s no way to hear these drones above the wind or a rumbling diesel engine. If someone speaks loudly or shouts, it remains difficult to hear. Drones have gradually become quieter to accommodate civilians and wildlife.

How come the Russians didn’t see these things? Well, the mini drone on top becomes hard to spot at around 200 feet without a strobe on it. If they’re not specifically looking for a drone, they’re good for blending into the sky. Clouds are just for that.

In summary, the Ukrainians throwing grenades at the Russian invaders from drones were technically quite simple and could be quickly deployed. No wonder they were quickly adapted and put into operation. All the necessary parts already existed. They just needed to adapt.