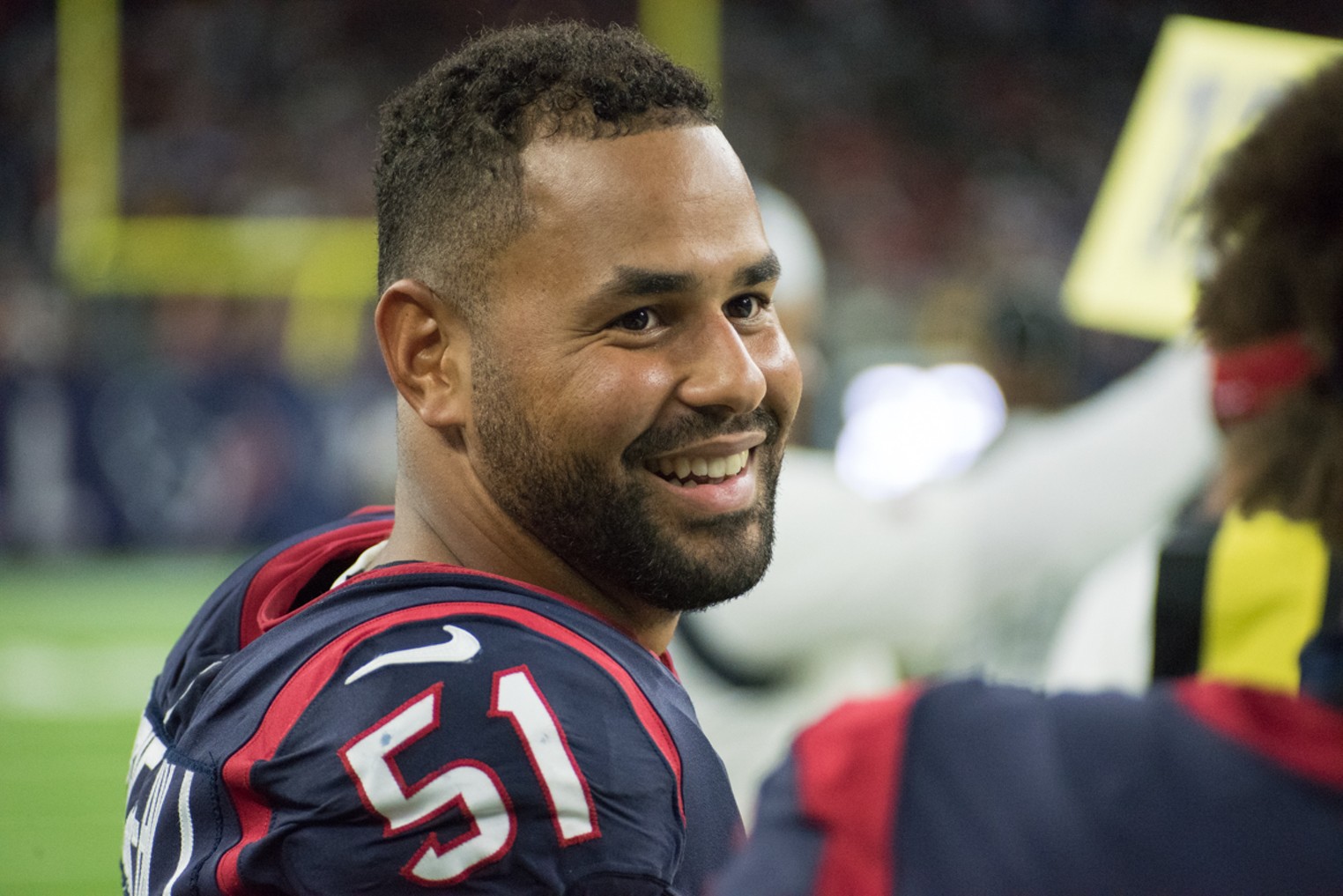 I’m a very stat-driven person, probably with a touch of attention deficit disorder. I also happen to be a sports radio host (and a freelance writer, as you can see), so add up all those facets, and anything sports-related that can be translated into NUMBERS is a huge win for me in the formulation of opinions.

Unfortunately, over the years, with a sport like soccer, about half of the players on the pitch haven’t had enough substantial stats to help shape my opinion. It was hard. However, in recent years, we’ve been in the midst of a data boom, with advanced analytics and (my favorite) SUBJECTIVE rating scores littering the NFL landscape.

At the forefront of the statistical boom is Pro Football Focus, with its subjective player scores, based on a cinematic study of hired game evaluators. They’re on a scale of 0-100, they’re color coded, they summarize rankings by position, they’re lovely! The only mitigating factor is that sometimes there are scores that raise eyebrows, like scores that make you wonder “Are they watching the same game as me?”

So let’s take a look, six weeks later, at what PFF thinks of some of your Houston Texans. Here are the scores that I found the most intriguing, for one reason or another, with a phrase or two about each:

QB DAVIS MILLS – 15th of 36 QBs
It’s the Texans’ score that seems the furthest away. Mills has been the steward of an offense that can’t attack down the field, is among the worst on third downs and runs scored, and relies on a rookie RB for anything good.

WR BRANDIN COOKS – 71st out of 110 WRs
Unfortunately, this score seems accurate. Cooks had a disappointing season. It’s hard to say how much of his paltry output (47 YPG receptions) is his fault or Mills’ fault, but if that’s what Cooks is going to be, his two-year, $36 million extension until in 2024 seems expensive.

RB DAMEON PIERCE – 13th of 62 RBs
Pierce was one of the biggest surprises in the NFL, and when you consider the fact that PFF takes into account ALL aspects of football, including pass protection (where Pierce improved and excelled) , this ranking makes sense.

G KENYON GREEN – 57th on 75 G
Green struggled to protect passes, especially against the Chargers in Week 4, but his run blocking was one of the reasons Pierce had such a great season. Green feels more like a middle-of-the-pack guard than a bottom quarter guy.

T LAREMY TUNSIL – 4th of 76 T
The sad thing about the Laremy Tunsil trade, in which Bill O’Brien gave up two 2019 first-round picks for Tunsil, is that Tunsil has largely been a very good player for the Texans, and he’s been great this season, but it’s almost impossible for him to live up to the premium the team paid for him.

T TYTUS HOWARD – 34th on 76 T
Tunsil has this season and next season left on his contract with the Texans. This season has been a step in the right direction for the former first-round pick, finally getting to settle in at the right tackle without being moved to guard, like he had been in previous seasons.

CB DEREK STINGLEY, JR. – 89th out of 108 CBs
This ranking seems far away. Stingley is a rookie and struggled, but he only allowed a 69.9 passer rating when targeted and had a big interception in the win over Jacksonville.

CB DESMOND KING – 9th out of 108 CBs
Meanwhile, the Texans corner was the best corner according to PFF. King has been great this season, but ninth among cornerbacks seems a bit high. Happy for him, though.

S JALEN PITRE – 75th out of 87 S
Like Stingley, I don’t understand why PFF’s scoring system punishes Pitre so badly. He struggled with missed tackles early in the season, but he’s made plenty of hard-hitting plays since then, including two picks against the Bears.

LB KAMU GRUGIER-HILL – 80th of 80 LB
This is DEFINITELY the eye test. Grugier-Hill has been terrible this season. He wasn’t great last season, but he at least had the occasional tackle to make up for it.