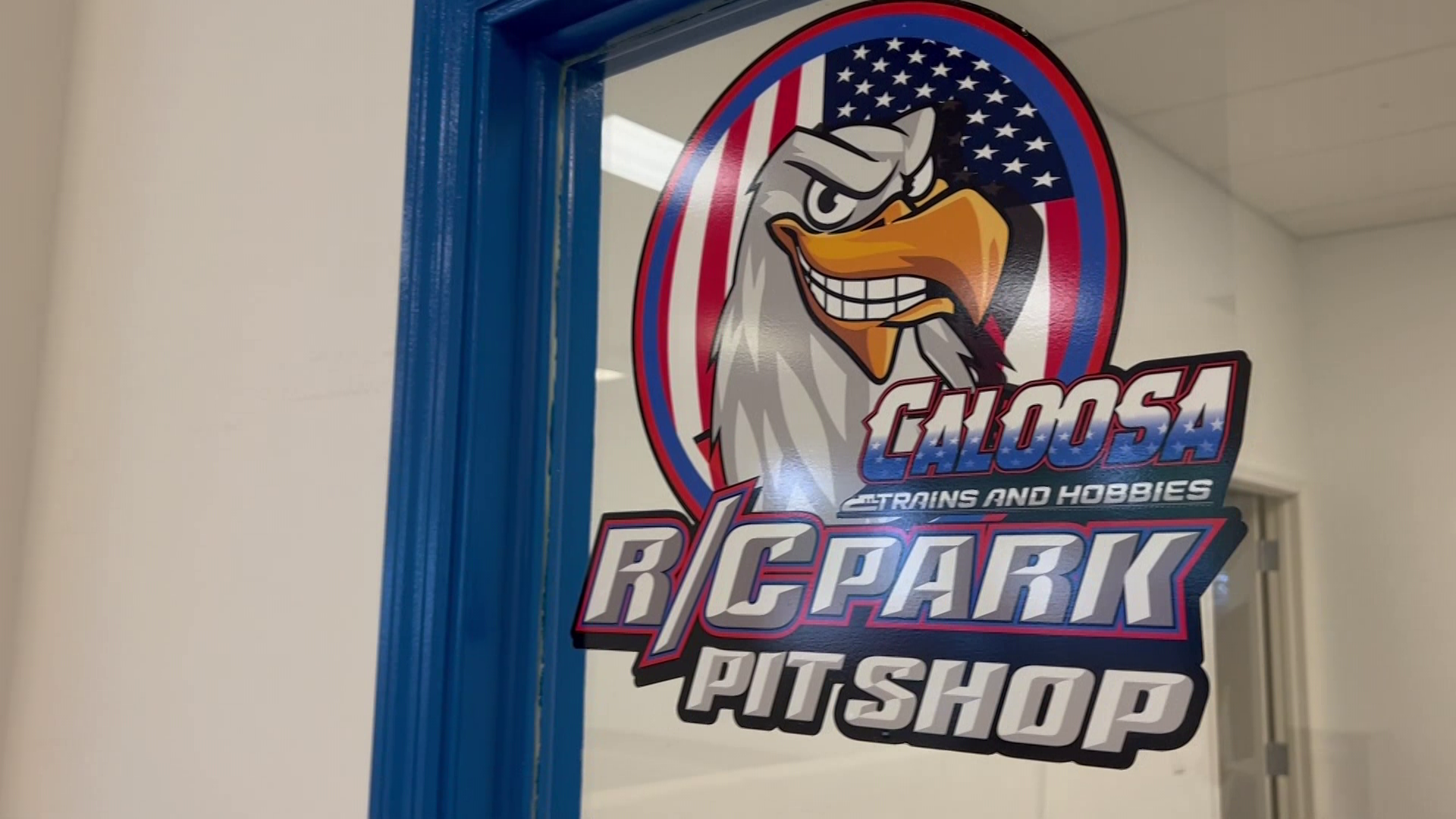 The owner of Caloosa Trains and Hobbies said the new RC park was something racers were asking for.

In just a month, the remote-controlled cars will be rolling on the indoor race track that’s part of the nearly 10,000 square foot Caloosa Trains and Hobbies R/C park off Pine Island Road in Cape Coral.

“We have to find something positive for these children, you know. Nothing else really matters. You know what I mean, we need to find activities for them to grow and progress instead of just stagnating and getting into trouble,” said Vincent Stephen, owner of Caloosa Trains and Hobbies.

That’s what Stephen wants out of space. He wants to meet what he feels is a need in the city; a place where children can have fun.

Once Stephen thought of something, “Five minutes. I mean, I’m not kidding. Once I decide to do something, I do it.”

Stephen and his team rushed to get the space ready because, with the summer heat, runners want a comfortable place to escape the sun.

“You don’t want to be out there even for half an hour trying to run. It’s not funny. We do it because that’s all there is,” said Stephen.

With all the extra RC park space, racers of all ages can do almost anything they want with a drift track, crawler course, and even outdoor drag racing.

“There’s no other place I’ve heard of or seen that has all of this. I think there will be a lot of people traveling across the state to come here for the races,” said Dominic Amoroso of Cape Coral.

Stephen hopes this will accelerate the popularity of the hobby, as the more people are exposed to it, the more they will want to get involved.