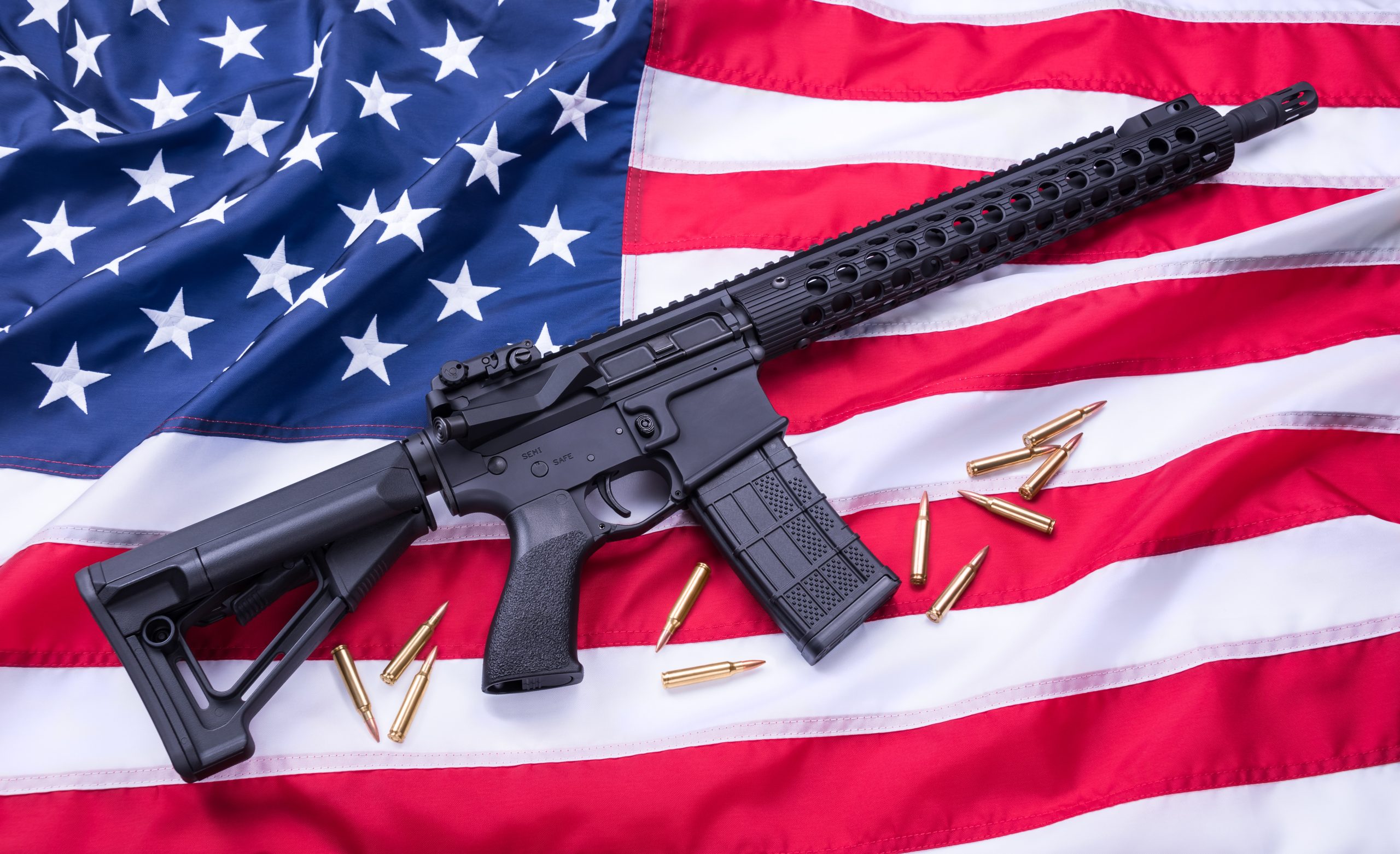 Finding Common Ground on the AR-15

I was a little girl, squinting against the white summer sun as I played in the hot sand. A few meters away, my parents, lying on their stomachs, were shooting at the target, having a nice afternoon. A Navy man, my father was proud of his collection of post-war handguns and rifles, which he displayed on a pegboard in our family room. It was a hobby.

Having a little familiarity with this thorny subject, I plead for the prohibition of the AR-15, a weapon without reasonable civilian use. Mass shootings target our modes of community: concerts, schools, places of worship, movies, grocery stores. These are worth protection and compromise. What we need to do with our shock, our rage and our prayers is come together and start the difficult conversations needed to find the middle ground. It is a matter of conscience.

I did some research. Did you know …

• The “AR” in AR-15 stands for ArmaLite Rifle, its first manufacturer (not “automated” or “assault”). The patent has expired and now there are many AR manufacturers.

• ARs are valued for being modular, customizable and have less recoil than other rifle designs. “Automatic” mode uses the energy of a bullet’s shot to house the next round. As long as you hold the trigger, it continues to fire.

• Combat troops often fire in “semi-automatic” mode (one bullet per pull of the trigger) because it is easier to control and more accurate over ranges. (Jennifer Masaa, “The Trace”)

• The AR bullet creates a shock wave, destroying soft tissue as it enters. The exit wound from a single AR bullet is the size of an orange. It is useless for hunting because it destroys meat.

• AR is the “Formula 1” of firearms, the weapon of choice for mass murderers because you can be a bad shooter.

• “There is no reason for a civilian to own an AR-15 other than to kill other civilians” (Palm Beach Post). It’s ugly for hunting, maybe useful for hobbies, sports or showing off to friends.

The Domino Theory of Gun Safety Laws and other gun defense tropes:

• “If we enact anything, other gun rights will fall like dominoes.” It is as false a premise as our foreign policy of the 1960s.

• “Background checks are not effective.”

• “Why make laws when criminals don’t obey the laws?”

While there may be a grain of truth in the first three, they have little to do with the difficult conversations we need to have now.

Does the 2nd Amendment guarantee the right to use assault weapons or muskets? Should it matter?

• Only seven states have banned assault weapons: California, Connecticut, Hawaii, Massachusetts, Missouri, New Jersey and New York, as well as the District of Columbia. Where are you Illinois?

• The 1994 Federal Assault Weapons Ban prohibited magazines with more than 10 rounds. He expired. It can be renewed.

Guns are an integral part of our American landscape. We must learn to live with the millions of assault rifles circulating in our neighborhoods. We should be able to agree on how to regulate all firearms in a sensible way to protect what we should treasure most: our families, our neighbors and our friends.

When Kennedy was shot, he sold them, each and every one. It was a matter of conscience.

Karen Muriello is a 44-year Oak Park resident, a retired web communications specialist, who served as the assistant clerk for the Village of Oak Park from 2005 to 2010.