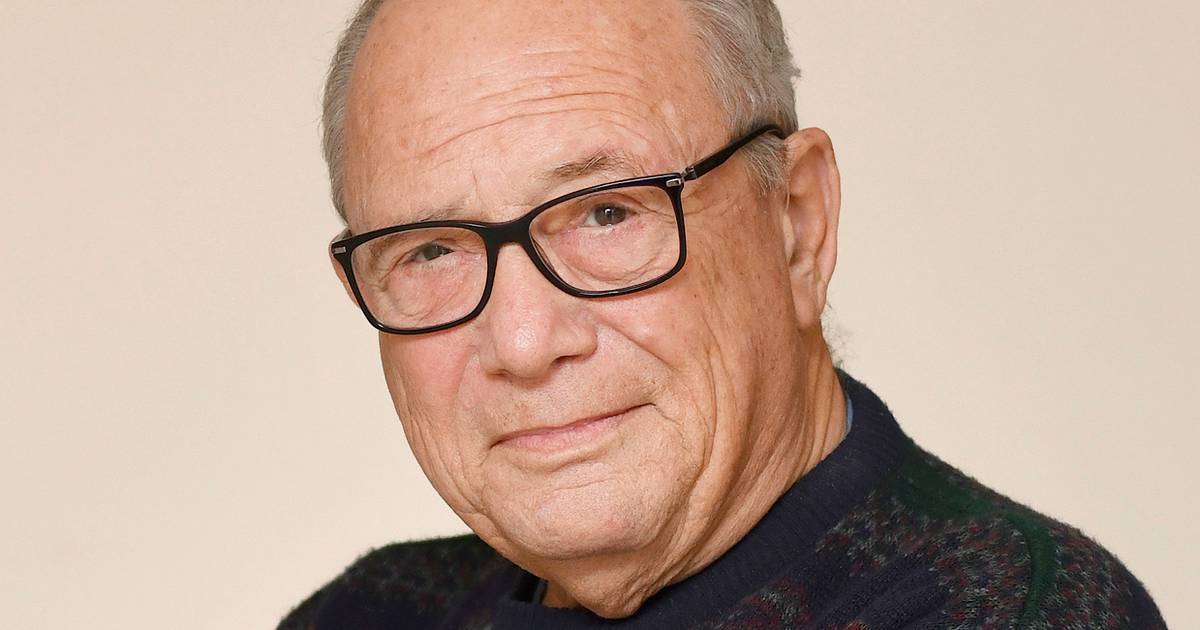 The worst part of elections is the campaign. But until we decide to find a better way to choose leaders, we must recognize the limits of both those who serve and those of us who vote. The best we can do is vote and hope to get what we deserve.

Unfortunately, that’s what we did.

The people I know who are willing to talk politics could be divided into two general groups: those who are absolutely certain they have all the answers and those who have more questions.

Those who have all the answers use the word “fight” a lot. I’m tired of political ads in which candidates or their supporters promise to “fight” something. Everyone who stands for election seems to be convinced that they have to fight for something or against something.

Another cliché is the misuse of the word “change”. That’s what our elections are all about right now, from local school board to international politics. Even conservatives want change – they want to change what has been changed back to what it was.

A friend asked me who they should vote against for the school board. I laughed. I get the joke. I preferred to keep the list short and tell him that my vote will be based on character, experience and performance. Burning issues like masks or pandemic school closures or the need for redistricting are tough and require an open mind, not a campaign slogan.

It’s not always as simple as the differences between liberals and conservatives. Solutions generally work best with thoughtful thought and compromise, then bold action to back something that works, not just garner votes.

History celebrates war heroes, but the real great characters in history were those who knew that peaceful accommodation with others – neighbors or nations – is in everyone’s interest. The trick is to have a fair exchange, so no one is cheated. All nations do that; some are pretty good and some not so much. Too bad we don’t do so well among our own populations of citizens.

Only tyrants insist that the winner takes everything, be it foreign trade, national or local politics. We’d be better off without political parties, if you ask me.

Traditions, cultural values, racial differences and the thrusts of ignorance and misperceptions are tested in every encounter in business or public policy of a city, county, state. a state or a nation. Such encounters require character, honour, candor, and the ability to listen as well as articulate reasonable advocacy.

So, finish the campaign; enough talk about fighting. I’d like to see more candidates reassure me that they don’t have all the answers, but will diligently continue to work with others to fix what’s broken and support the principles, ideas and the reasonable investment of public money in what will work for the common good, not just the Us part of “against Them”.