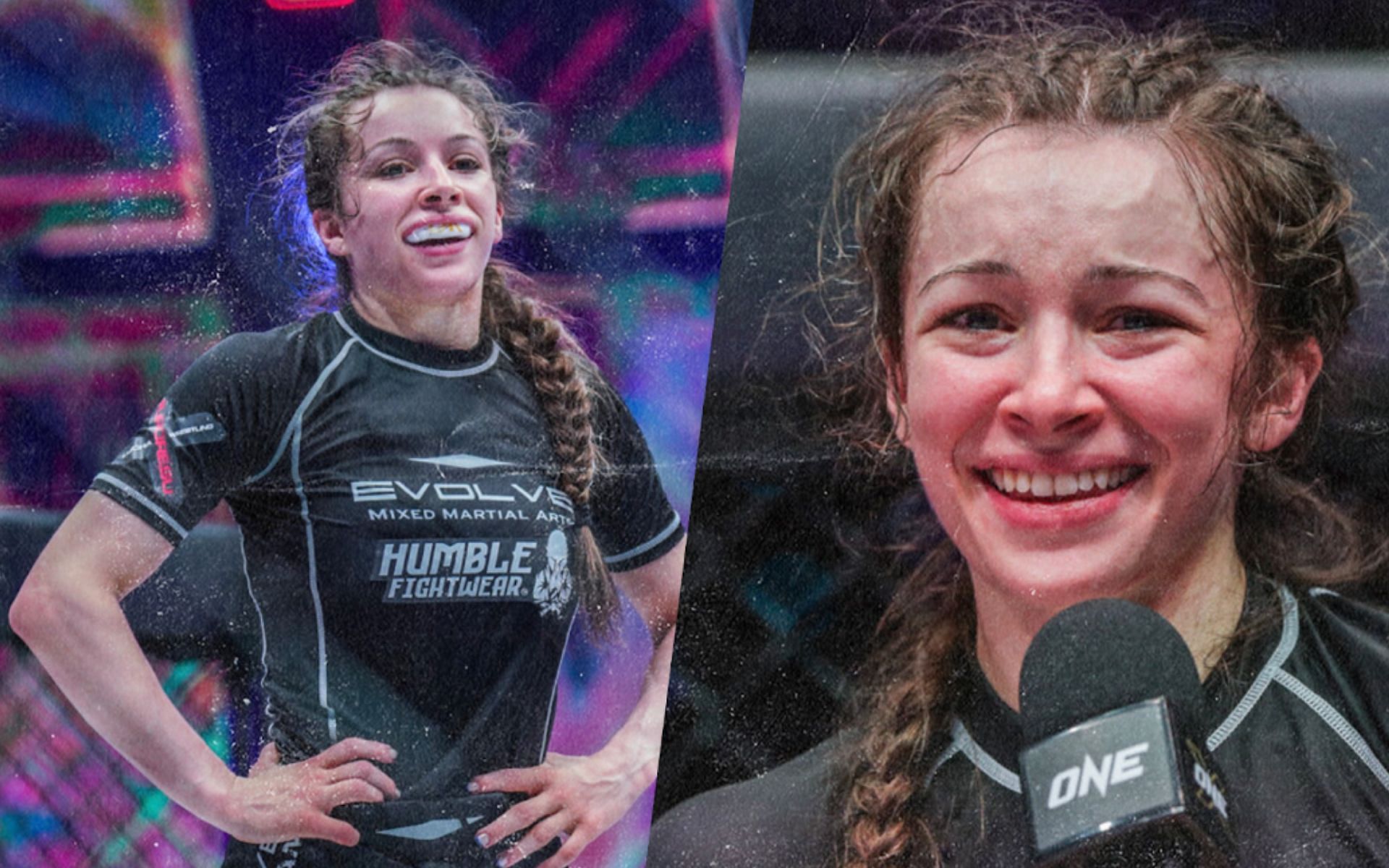 Danielle Kelly on her hobbies outside of BJJ

Danielle Kelly’s whole life revolves around Brazilian jiu-jitsu. The young American BJJ star works around the clock, alternating between training in his home gym at Silver Fox BJJ and teaching jiu jitsu to BJJ students around the world.

However, when she’s not training or working, Kelly appreciates the time she spends away from the sport she loves.

Danielle Kelly told ONE in a recent interview how she likes to spend her free time when she’s not focused on jiu jitsu.

“When I’m not training, teaching or working, either I like to sleep [or] I like spending time with my friends sometimes, like when I’m not lonely. I’m going to play video games or whatever because it just occupies my mind. And it’s just something because it’s my life. So it’s good not to think about jiu-jitsu or fighting for about two hours.

To break up with a monotonous routine, the grappler born in Philadelphia likes to do mundane activities to refresh her body and mind:

“I kind of try to find hobbies, I don’t know, like riding my bike or something, doing outdoor activities, or since it’s summer now, I like to surf. C So that’s my second hobby, my favorite thing to do, so I’ll just find comfort in that, whether I’m working out or not.

Since Kelly made her ONE debut against MMA veteran Mei Yamaguchi in a submission grappling match at ONE X last March, the 26-year-old has been training in overtime to improve her submission game. .

Kelly documents her journey on Instagram, sharing videos of herself training with the most elite grapplers in the business. Fighting in these intense conditions, it doesn’t hurt to step back and relax sometimes.

When she made her ONE debut earlier this year, Danielle Kelly picked up a $50,000 cash bonus following her dominating performance against MMA veteran Mei Yamaguchi.

Prior to the match, Kelly had already built a great reputation among the grappling community. She defeated UFC strawweight world champion Carla Esparza at Pro Cage Fury and broke the women’s record for fastest submission in WNO history in 2021.

Fans were therefore curious to see how well the 26-year-old would fare against one of the most popular stars in the organization. Kelly’s submission attempts were fantastic as she was about to tap the Japanese legend multiple times with sneaky heel hooks.

Ultimately, the fight ended in a draw as there was no submission. However, Danielle Kelly put on one hell of a performance, earning herself a big cash bonus in the process.

Read also
The article continues below

What did she do with the money? Kelly hasn’t planned that yet. The 26-year-old says she is keeping it safe for now until she needs it in the future.

Watch Danielle Kelly in action below: