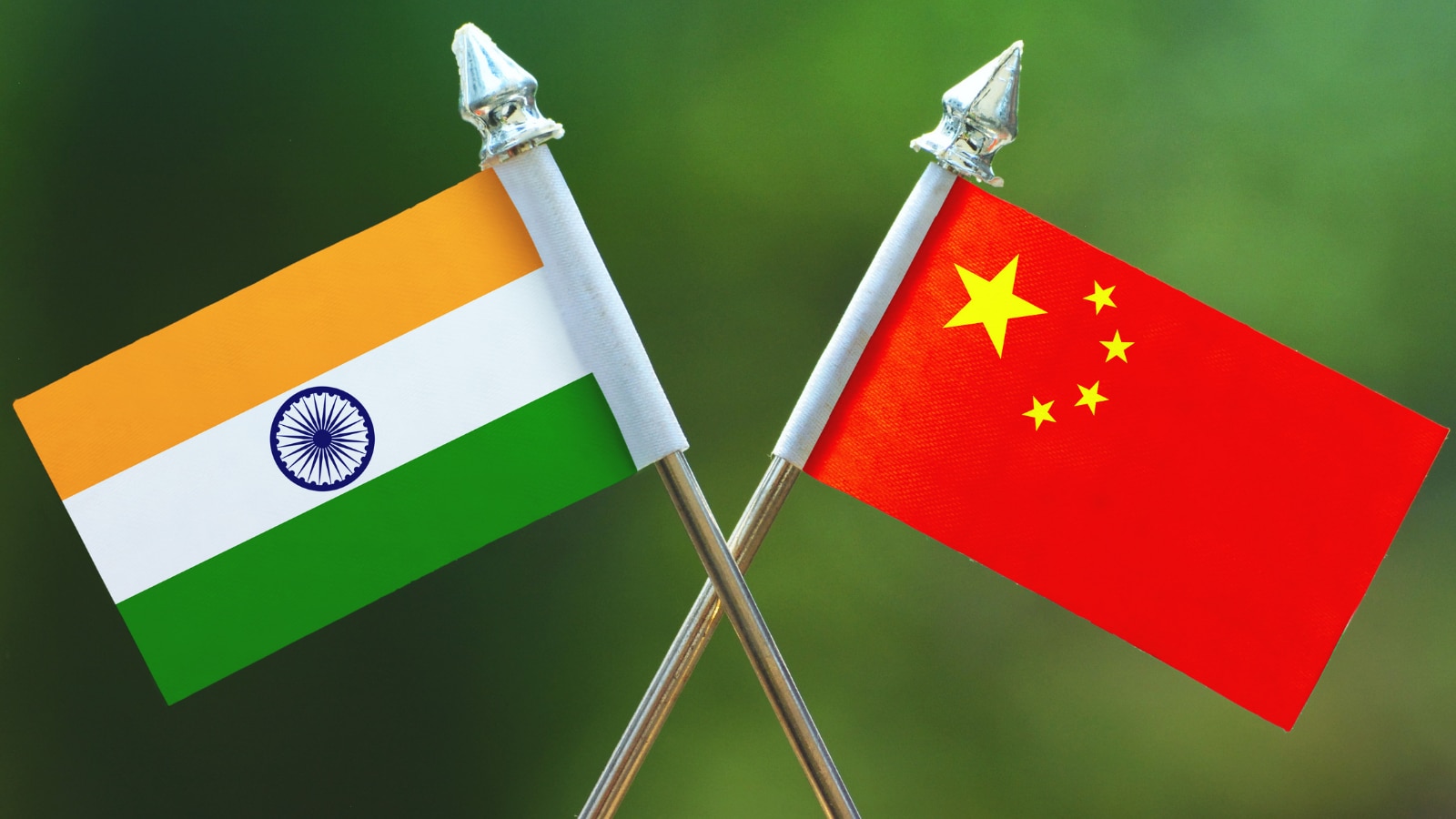 It was Rawat’s first meeting with Wang after he took over as India’s new envoy to Beijing in March.

The meeting, which took place on Wednesday, rose to prominence ahead of the 14th BRICS summit. The meeting is also significant as it took place amid the cooling of bilateral relations during the two-year military stalemate in eastern Ladakh.

Following military-level talks, the two sides completed the disengagement process last year on the northern and southern shores of Pangong Lake and in the Gogra area.

India has always maintained that peace and tranquility along the Line of Actual Control (LAC) is essential for the overall development of bilateral relations.

The Chinese foreign minister said the two sides should meet halfway to put bilateral relations back on the path of stable and healthy development as soon as possible, jointly tackle various global challenges and safeguard common interests. China and India as well as the large number of developing countries.

He called on the two sides to adhere to the important strategic consensus reached by the leaders of the two countries, insist on placing the border issue in an appropriate position within bilateral relations, and seek solutions through dialogue and consultation.

China and India should also make full use of their traditional advantages in people-to-people and cultural exchanges, continuously expand mutually beneficial cooperation and work together to create a better future for mankind, Wang said as quoted by the official Xinhua news agency. .

On Wednesday, Xi and Modi, along with other leaders of BRICS countries, addressed the BRICS Business Forum.