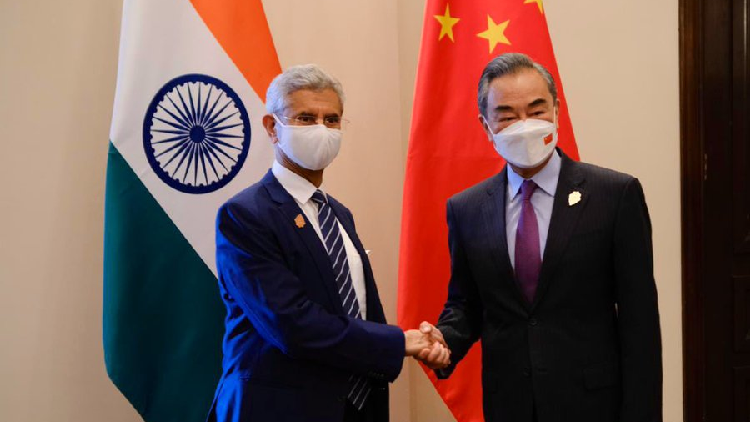 Editor’s note: Abhishek G Bhaya is a veteran journalist and international affairs commentator. The article reflects the opinions of the author and not necessarily the views of CGTN.

Ties between China and India show signs of thawing after a two-year chill shrouded bilateral engagements following deadly military clashes in the Galwan Valley along their perilous, frozen and disputed Himalayan borders in summer 2020. In recent months, the two Asian powers have increasingly shown their willingness to move their relationship forward in a positive direction as they see common cause in their quest for a multipolar world order and shared interests in multilateralism, amid turbulent geopolitical developments.

Over the past two years, as the two sides have continued to interact through various multilateral organizations such as the BRICS, the Shanghai Cooperation Organization (SCO) and the G20, a bilateral diplomatic breakthrough has occurred. late March when Chinese State Councilor and Foreign Minister Wang Yi made a surprise. visit to New Delhi and held talks with Indian External Affairs Minister Subrahmanyam Jaishankar and Indian National Security Advisor Ajit Doval. It was the first bilateral meeting between the two sides in more than two years.

Wang and Jaishankar met again Thursday on the sidelines of the ongoing G20 foreign ministers’ meeting in Bali, Indonesia, where they exchanged views on bilateral, regional and global issues. “Since March this year, China and India have maintained communication and exchanges, effectively managed differences, and bilateral relations have generally shown a momentum of recovery,” he said at the meeting.

Wang reiterated that “China and India are not threats to each other, but cooperation partners and development opportunities to each other,” an important consensus that has been reached between the senior leaders of the two countries. He made a vital call to quickly put bilateral relations back on track. “Let’s light up the bright future of relations together,” he said.

Jaishankar, meanwhile, pointed out that bilateral relations between the two neighbors are best served by observing the three mutuals – mutual respect, mutual sensitivity and mutual interests. The Indian minister called for a speedy resolution of all outstanding issues while reiterating the need to maintain momentum to complete the disengagement and restore peace and tranquility to the border areas, according to a report of the meeting published by the Indian Ministry of External Affairs (MEA).

Earlier this month, China also lifted visa and travel restrictions related to the COVID-19 pandemic from India that had been in place for just over two years. Both parties are currently exploring the possibility of resuming direct flight services between the two countries, which have remained suspended since the early days of the COVID-19 outbreak. 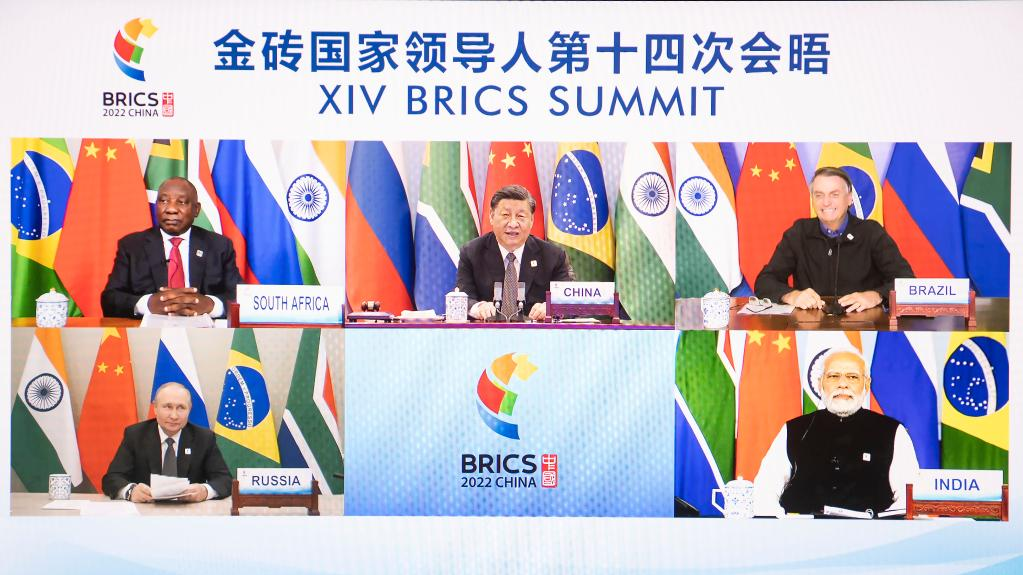 Although bilateral relations remain important, it is also crucial that China and India, as two of the largest economies and powers outside the Western world, continue to engage on regional and global issues in the spirit of multilateralism that both nations embrace, both of intense geopolitical flows.

The world has recently witnessed how China and India took an identical stance on the Russia-Ukraine crisis and refused to implement economic sanctions against Moscow despite overwhelming Western pressure. Their policy choices were consistent with their shared vision of a multipolar world order, as opposed to one that perpetuates American or Western hegemony.

The Chinese foreign minister noted on Thursday that China and India share common interests and similar reasonable aspirations. While the world is undergoing profound changes not seen for a century, major countries like China and India will certainly not go with the flow, but are destined to maintain their strategic resolve, achieve their respective development and revitalization with established goals and to make a greater contribution to the future of humanity, he said.

“China and India adhere to the general direction of multilateralism and have similar views in the areas of safeguarding peace and security, economic recovery, improving global governance and joint fight against COVID-19,” Wang said, listing some of the commonalities. interests between the two countries. There are also other factors such as improving the lives of their huge populations through sustainable development, food and energy security, climate change, etc., where the two Asian giants face similar challenges.

As Wang pointed out, the two sides should strengthen coordination and cooperation, and make joint efforts to make international relations more democratic, the international order more just, and work to ensure that the voice of developing countries be heard more and that their legitimate interests are better protected. 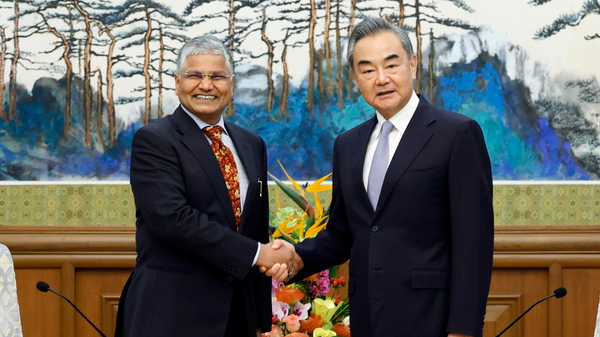 Another sign of diplomatic bonhomie was Jaishankar’s statement at the 2022 GlobSec Forum in Bratislava in early June where he criticized the Eurocentric mindset while asserting that the Russian-Ukrainian conflict will have no impact on Sino-Indian relations and that the two countries can manage their differences without any outside help has been widely praised by Chinese analysts and media. So much so that even Wang, when meeting India’s new ambassador to China Pradeep Kumar Rawat last month, hailed Jaishankar’s independent stance.

Noting that the Sino-Indian relations are among the most important bilateral relations in the world, Mr. Rawat, in return, argued that the common interests between the two countries far outweigh their differences. “The two great civilizations have learned from each other through history and created rich and beautiful cultural treasures,” he said, adding that New Delhi is ready to “realize the full potential.” of its ties with Beijing.

Prior to the 2020 border clash, Xi and Modi had held 18 bilateral meetings, many of them on the sidelines of SCO, G20 and BRICS summits. Their last in-person meeting was in October 2019, when Xi flew to the ancient city of Mamallapuram in southern India to meet Modi for their second informal summit. In the coming months, as the world gradually recovers from the COVID-19 pandemic and international travel normalizes, the two leaders are expected to meet more often. This could pave the way for the much-needed normalization of bilateral relations.

An improvement in China-India relations is not only important for Asia, it is essential for peace, security and human development in the world. The recognition of common interests, the commitment to multilateralism and the joint search for solutions to global problems are only the first steps in this direction.