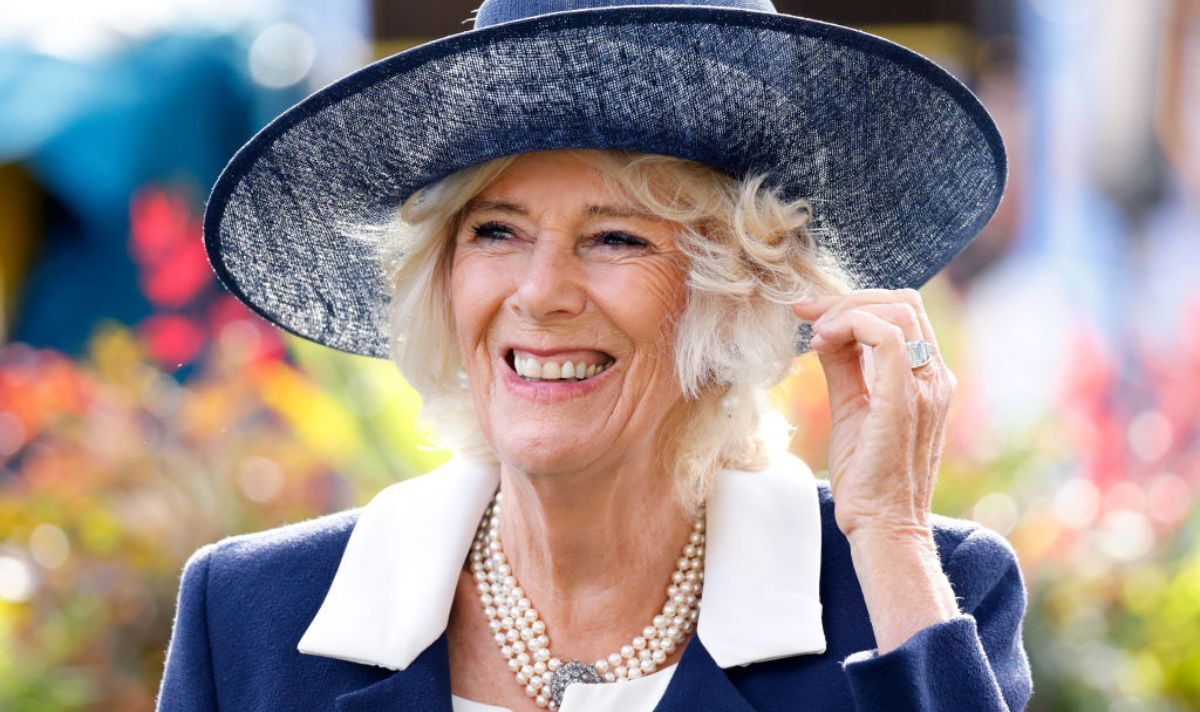 What does the Royal Family do when not attending engagements or meeting the public? Behind the royal scenes are also grandmothers and grandfathers, relatives and friends, with their own interests, including Queen Camilla.

Queen Camilla has revealed that she has a very close relationship with her granddaughters.

Eliza Lopes, 14, is the daughter of Camilla’s daughter Laura Lopes and her husband Harry Lopes.

Camilla didn’t specify which one, but did reveal that she shared a sweet evening ritual with one of the girls.

READ MORE: Kate is ‘much better suited’ to Queen than Camilla – claim

She said, “I do Wordle every day with my granddaughter.”

And while Camilla’s teenage granddaughter is pretty sharp when it comes to the game, it’s Queen Camilla who usually wins.

Camilla admitted she might have a slight competitive streak: “It’s very satisfying when it tells you how brilliant you are,” she told Vogue.

But aside from the tricky but addictive pun and iMessaging back and forth, what else does Camilla do with her grandkids?

Ever the doting grandmother, the Queen Consort likes to do things any typical grandmother would do.

She admitted she was keen to give them “more things their parents usually forbid them to have”.

She also enjoys spending quality time with them, taking advantage of the fact that one of her grandchildren lives near her home in Wiltshire.

Camilla explained that when her parents are away, she likes to pick her up and bring her home.

Camilla has five grandchildren from her children, Tom Parker Bowles and Laura Lopes.