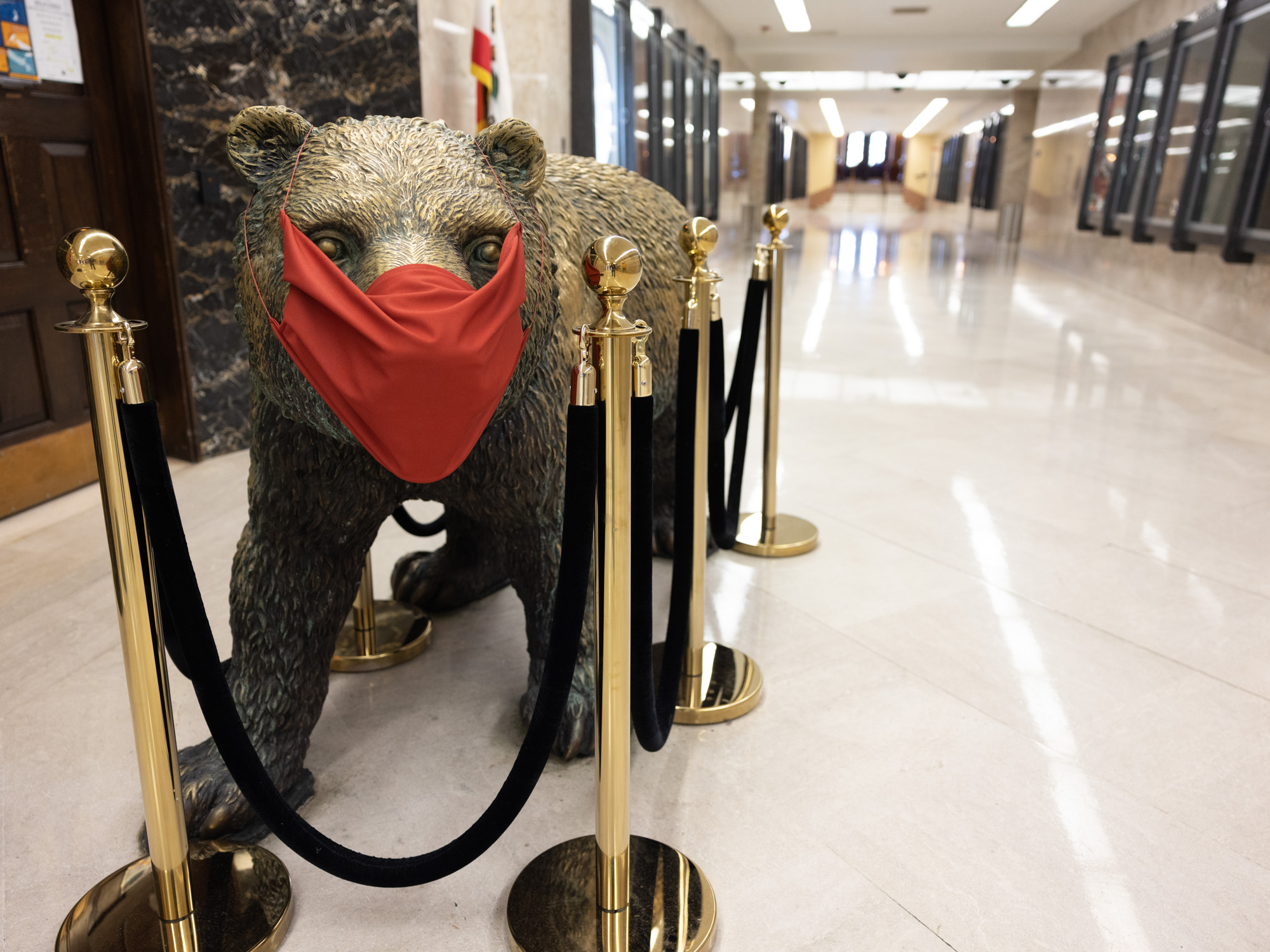 California will require the universal wearing of indoor masks in public spaces for a month starting Wednesday to try to stem a rise in holiday-related COVID-19 infections. The new mask mandate comes as the omicron variant of COVID-19 has been detected in several California countiesincluding in Yolo County.

Under these new rules, universal mask requirements will be in effect from December 15 to January 15.

State health officials also announced other measures to slow the spread of COVID-19, including testing requirements and recommendations for major events and travel. Unvaccinated people attending events with 1,000 people or more will be required to show proof of a negative COVID-19 test – an antigen test taken within 24 hours or a PCR test taken within 48 hours. State recommends travelers get tested 3-5 days after returning to California.

“Today we still have deaths from a pandemic which in many ways has a solid solution with vaccinations,” said Secretary of State for Health and Human Services Dr Mark Ghaly. “So we have work to do.”

He added: “We can do this for a month. It’s only a month.

The state has seen a 47% increase in daily case rates since Thanksgiving with 14 new cases per 100,000 people, according to Ghaly. Since the start of the pandemic, nearly 75,000 people in California and 800,000 nationwide have died from COVID-19.

However, the state has so far seen no further increase in new cases or hospitalizations since the one caused by the delta variant this summer. The state’s seven-day average test positivity rate is 2.2% as of Dec. 12, but hospitalizations have increased 14% since Thanksgiving, according to the state’s public health department.

Brad Pollock, chair of the department of public health sciences at UC Davis School of Medicine, said he was not surprised by the new rules “given the move toward colder weather, more ‘indoor activities and also family gatherings’.

While California as a whole isn’t seeing as severe a spike in new cases and hospitalizations as last winter, Pollock said the new measures are likely aimed at stemming the spread.

“Circumstances on the field change,” he said, so health experts “try to look at where the puck is going rather than where it’s been.”

Sacramento County has seen an uptick in new cases and hospitalizations, but nothing like the surge last year or even this summer.

California first required all residents to wear masks on June 18, 2020, three months after the state’s initial stay-at-home order. It had been in place for almost a year, expiring June 15, 2021when the state officially reopened, ending the stay-at-home order and color-coded tier system.

But as cases increased after reopening, many counties began requiring masks in some cases. Sacramento County issued an order on July 30 requiring all people to wear masks in indoor public spaces, which remains in effect. Some Bay Area counties have begun to relax masking rules in October.

Dr. Monica Gandhi, a UC San Francisco professor of medicine who co-wrote a letter to Governor Gavin Newsom about creating a plan to allow children to unmask, said parents need to know when their children can return to “normal life…which would include unmasking in schools.

Gandhi said children develop a fear of wearing masks which “signal to children that they are not safe. This has had serious downstream effects for children with mental health issues.

She added that the state does not have the same threat as before vaccines became widely available, so the approach to the pandemic should not be the same as before.

Note: This story has been updated to use the state’s seven-day test positivity rate instead of the most recent daily rate.

CapRadio provides a reliable source of news thanks to you. As a nonprofit, donations from people like you support journalism that helps us uncover stories that matter to our audiences. If you believe in what we do and support our mission, please donate today.