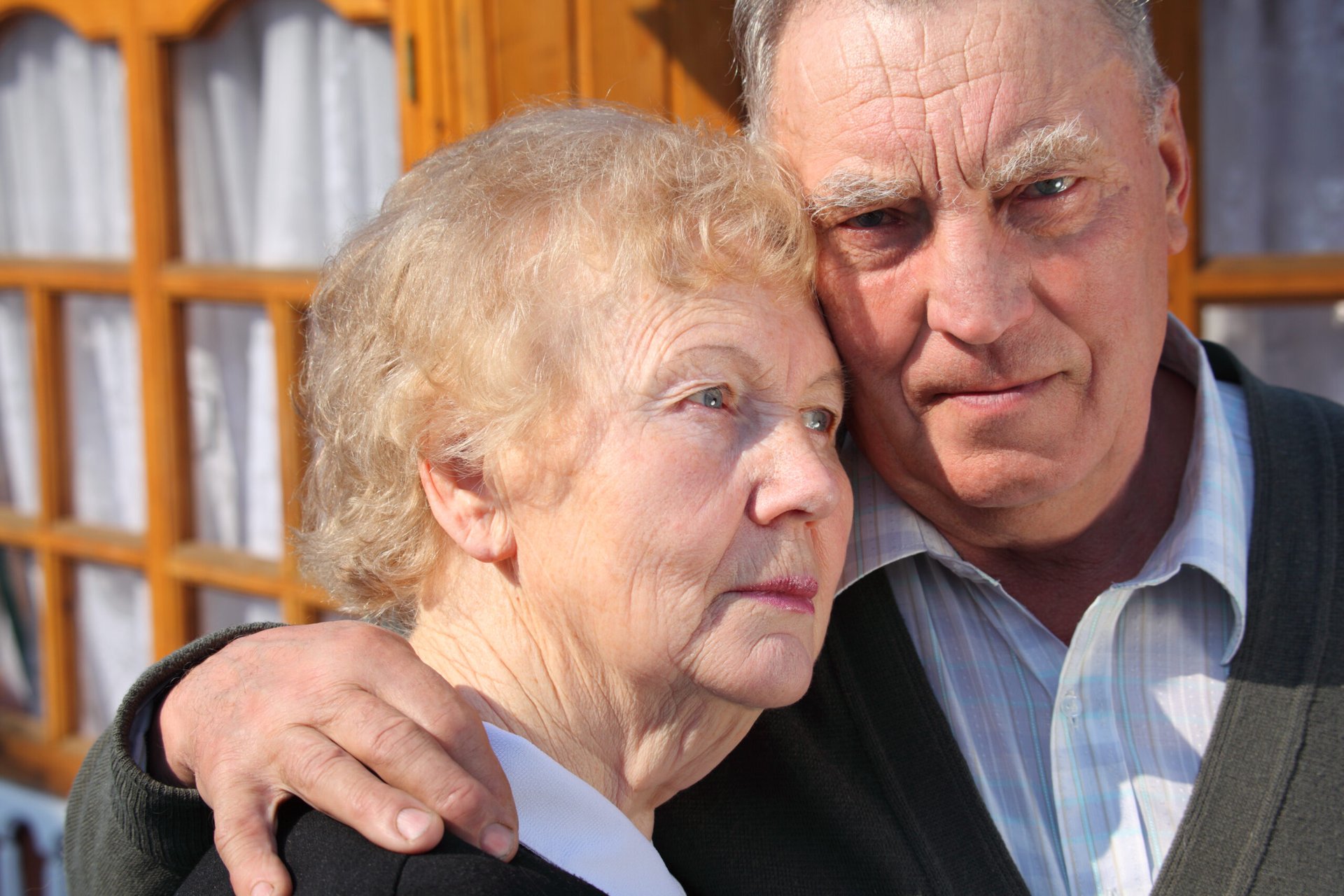 If your cholesterol or blood sugar levels aren’t where they should be – by age 35 – you may be at higher risk of being diagnosed with Alzheimer’s later in life, according to a recent study.

Researchers from Boston University School of Medicine looked at three stages of adulthood during the study:

Their findings were published in Alzheimer’s and dementiathe medical journal of the Alzheimer’s Association.

Study participants who had abnormal measurements in early to mid-adulthood were more likely to develop Alzheimer’s disease later in life.

Data for the Boston University study came from more than 4,900 participants in the Framingham Heart Study, a long-term, multigenerational cardiovascular study.

According to a article about the findings of researchers from the National Institute on Aging, which partially funded the Boston University study:

“…researchers have determined that the impact of glucose and cholesterol levels on Alzheimer’s risk begins much earlier in life than previously thought. They found that lower levels of HDL (known as the good cholesterol) and higher levels of triglycerides (a type of fat found in the blood) measured in the blood in early adulthood and elevated levels blood sugar levels in middle adulthood contributed to the future risk of developing Alzheimer’s disease.

The National Institute on Aging also says the findings suggest that managing cholesterol and glucose levels in early adulthood may reduce this risk.

The institute adds that further studies are needed to determine whether abnormal cholesterol and glucose levels also increase the risk of other types of dementia.

For more information on Alzheimer’s disease, see “This vaccine can reduce your risk of Alzheimer’s by 40%”.

Disclosure: The information you read here is always objective. However, we sometimes receive compensation when you click on links in our stories.